My second stop in España was to Madrid, where I met up with mi amiga Gema for several days. 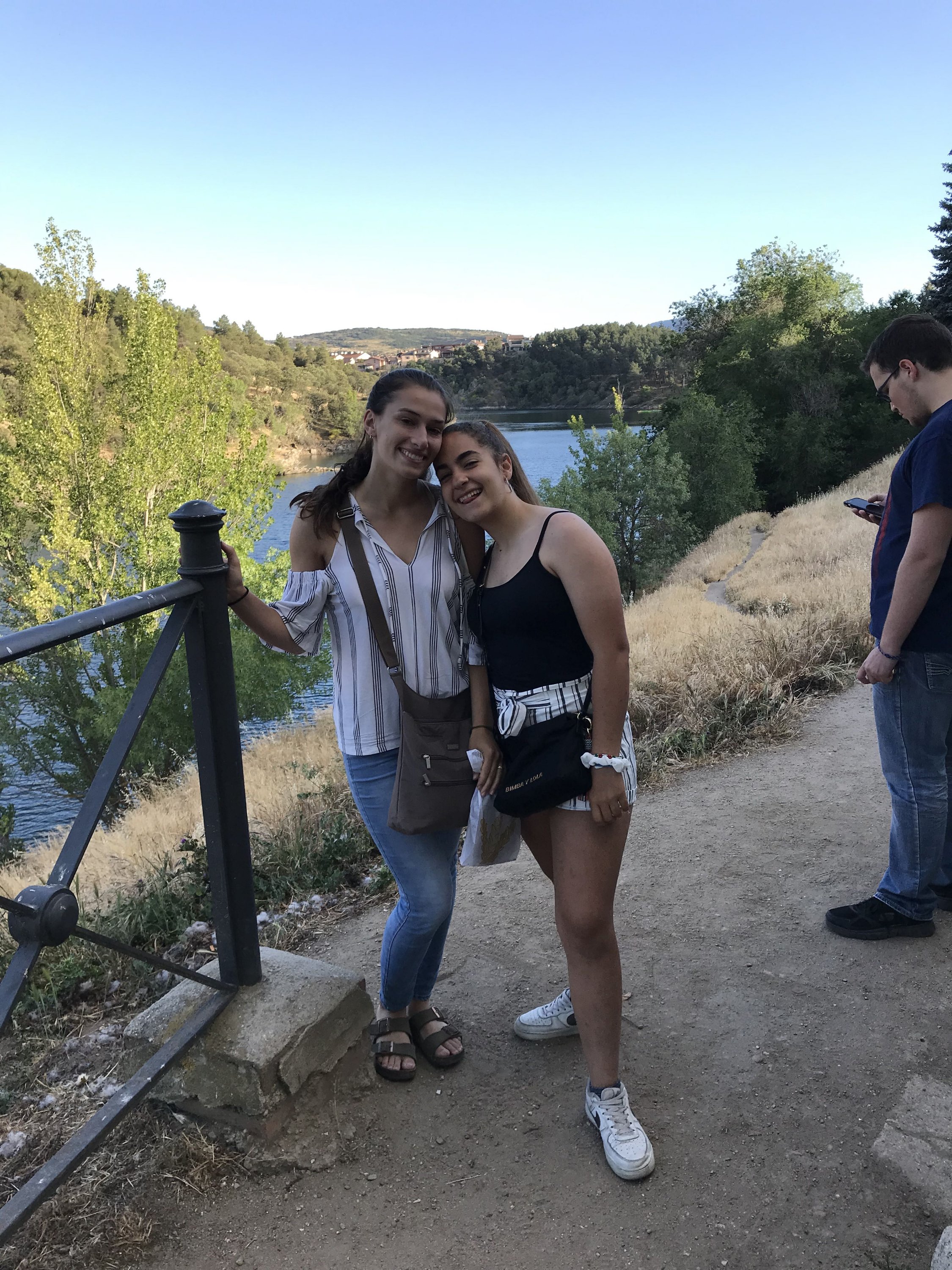 While in the city, I met with Bahia Awah, a Saharaui poet and writer, visited Casa Arabe, and met with Dr. Debra Faszer-McMahon, a Spanish professor at Seton Hill.

Dr. Debra helped put me in contact with Bahia, and also gave me valuable information about what organizations to get in contact with in both Madrid and Cordoba to learn more about Spain’s migrant/refugee policies.

During my interview with Bahia I learned about an international conflict I had never heard about between Morocco and the Sahara. Essentially there is a piece of land over which both countries claim ownership, but which Morocco controls. Bahia told me several stories about families being separated by this border and about personally living in refugee camps in Algeria.

Like with Nara in Sevilla, I was again blown away by the incredible story Bahia had to tell about before and after his arrival in Spain. Many Saharaui refugees come to Spain because of the shared language, but want to return to their homes if the dispute with Morocco ends. Bahia told me that the Spanish people support the cause of the Saharauis, but that most of the world has no idea that the conflict even exists.

At Casa Arabe, I saw two art galleries by Arab artists, and was particularly moved by the photographs of Leila Alaoui. 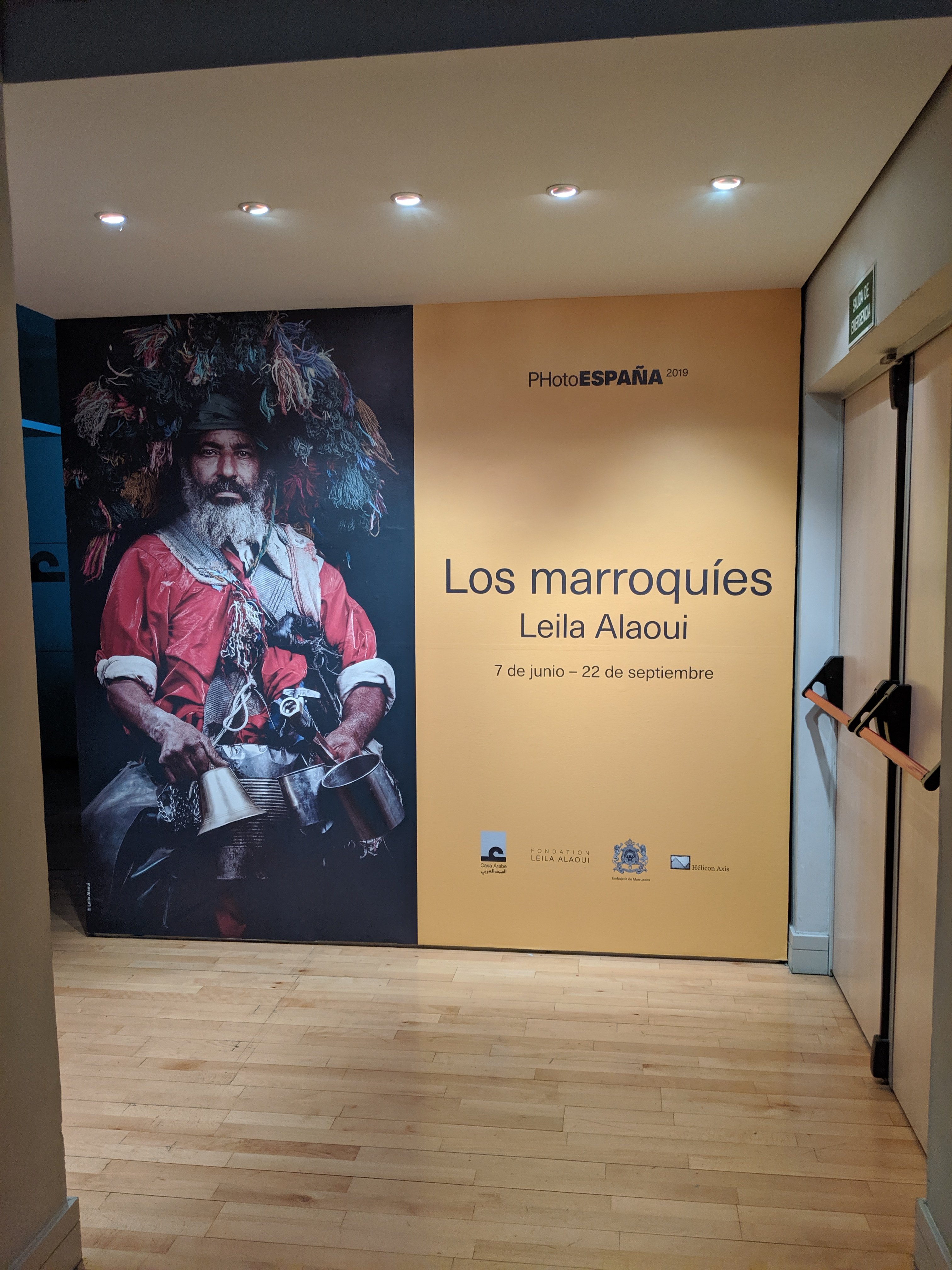 It was interesting to see photographs of people from Morocco, because some of the traditional dress worn by participants I had seen, and others I hadn’t.

While in the exhibition I was interviewed by a journalist from RTVE about my perception on the work, and also about why I was in Casa Arabe. It was an interesting experience to be on the other side of an interview. 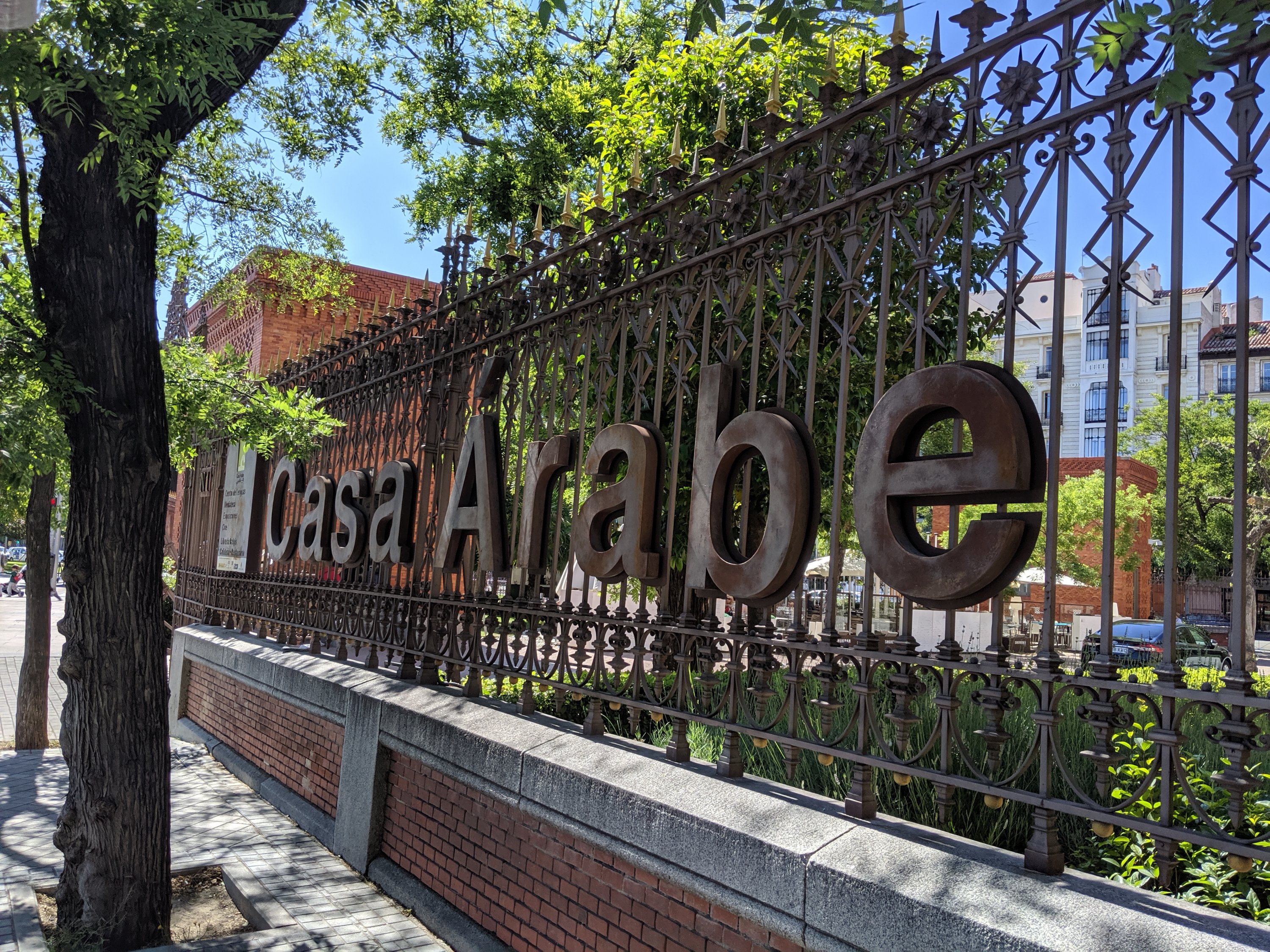 My visit in Madrid was completed by a random sighting of Reina Sofia, the Queen of Spain, and eating tapas late until the evening.