These past few days I’ve been in the Spanish procterate of Ceuta. Technically a Spanish city, Ceuta resides on the continent of Africa provides a gateway for many migrants into European territory.I changed up my original travel plans because I met a girl named Sara at the conference who resides in Ceuta, and she offered to take me to there with her after the conference. I was so thankful to have her guiding me there, because the trip from Ifran was not easy. We encountered complex train schedules, angry taxi drivers, and the infamous border between Morocco and Spain. 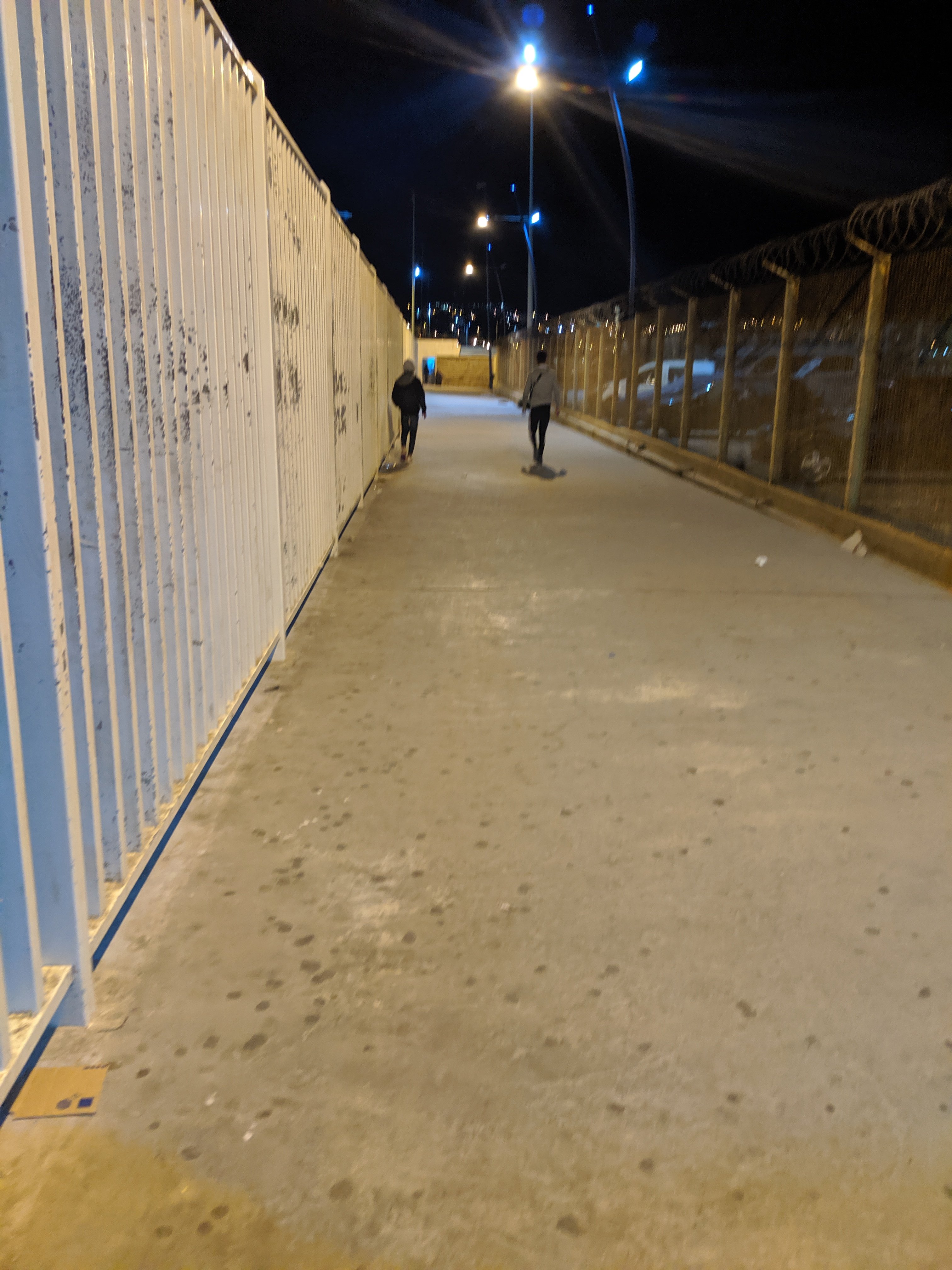 Ceuta was on my list of cities to visit during my Magellan Project because it serves as a perfect example of multiculturalism, and has a unique blend of the three main religions (Christianity, Islam, and Judaism). Though Spain is a primarily Catholic country, Ceuta has a large population of Muslims, and it was interesting to see how citizens interacted with each other during Ramadan.During Ramadan Muslims fast during the day. Since Sara was Muslim, I participated in the fast with her, and was EXUBERANT whenever 9:30pm came around and Iftar began (Iftar marks whenever the fast can be broken). On average, we would stay out until 2am just eating. This resulted in me waking up around 2pm ready to explore, but this is the hour when the Spanish stores close for the siesta time, and the whole city is somewhat quiet. It was difficult to get the best of both worlds. 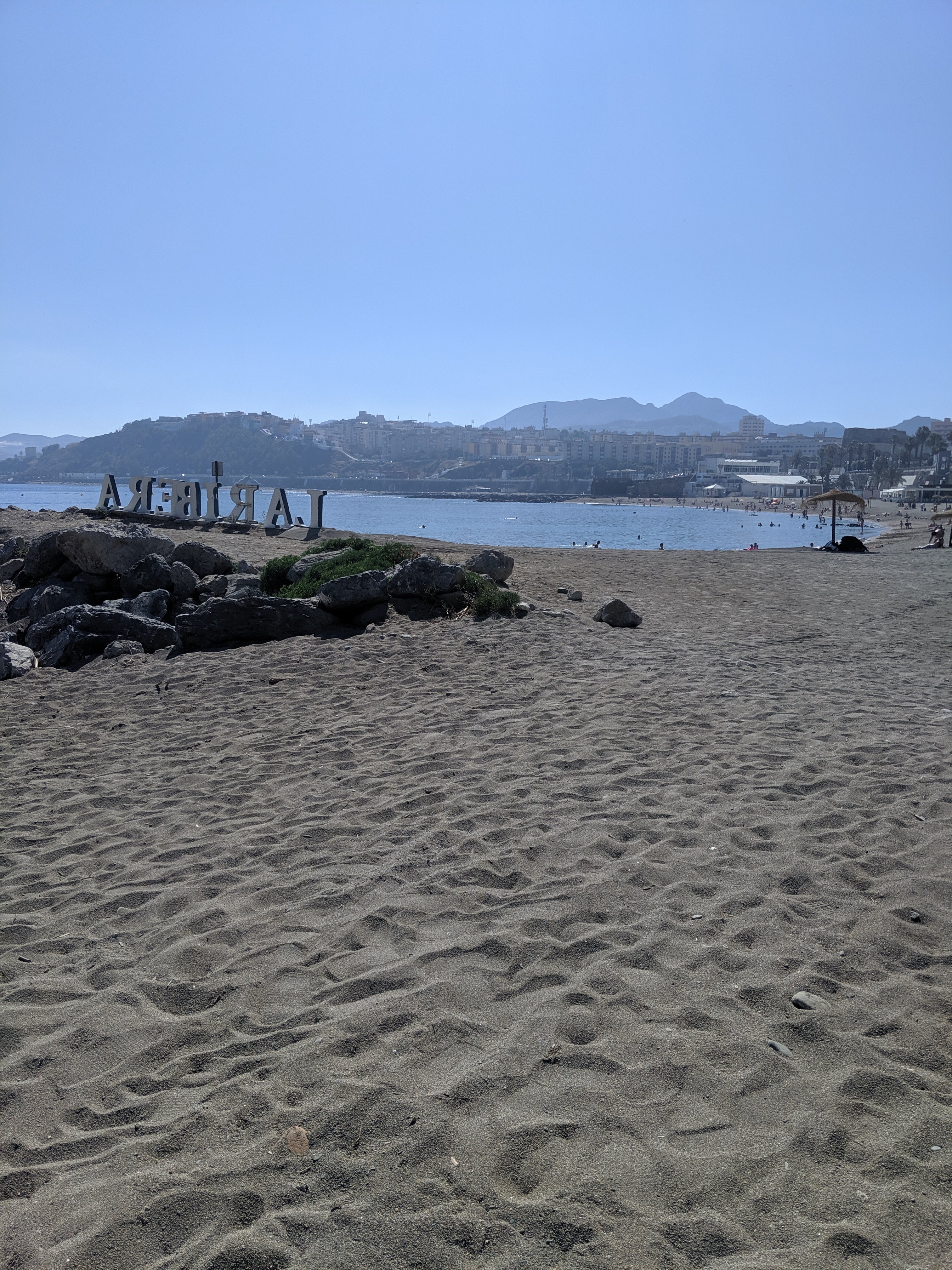 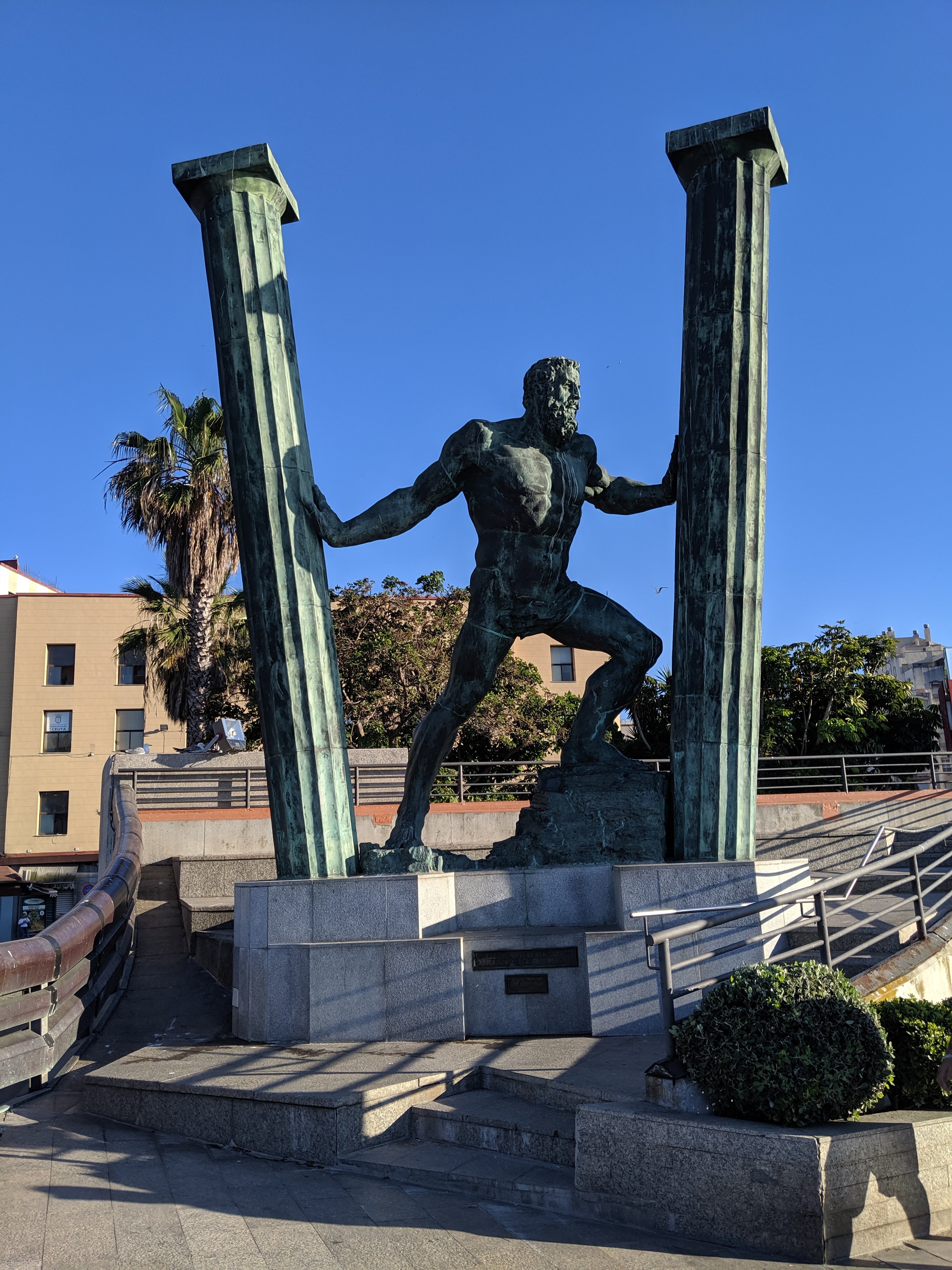 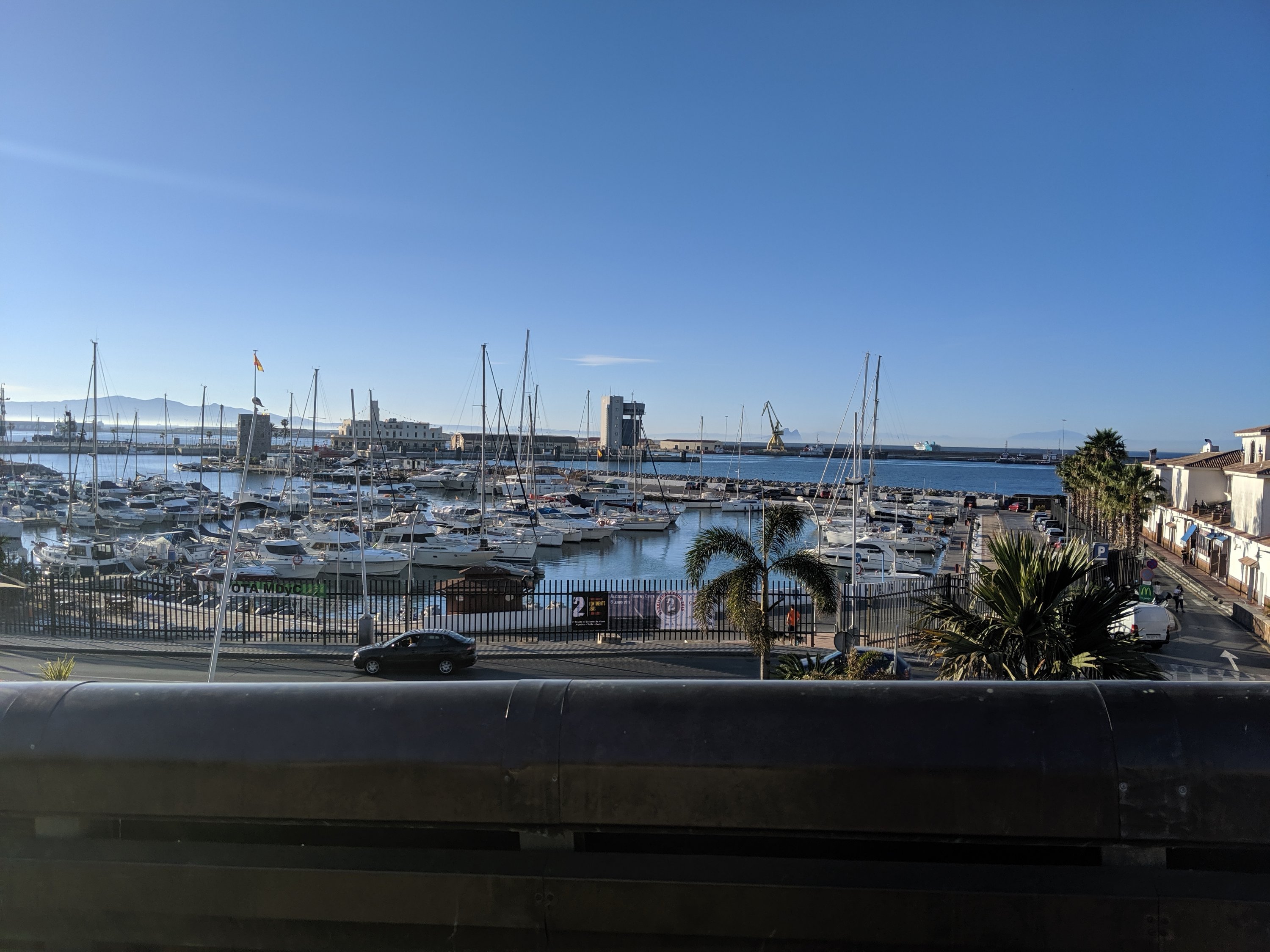 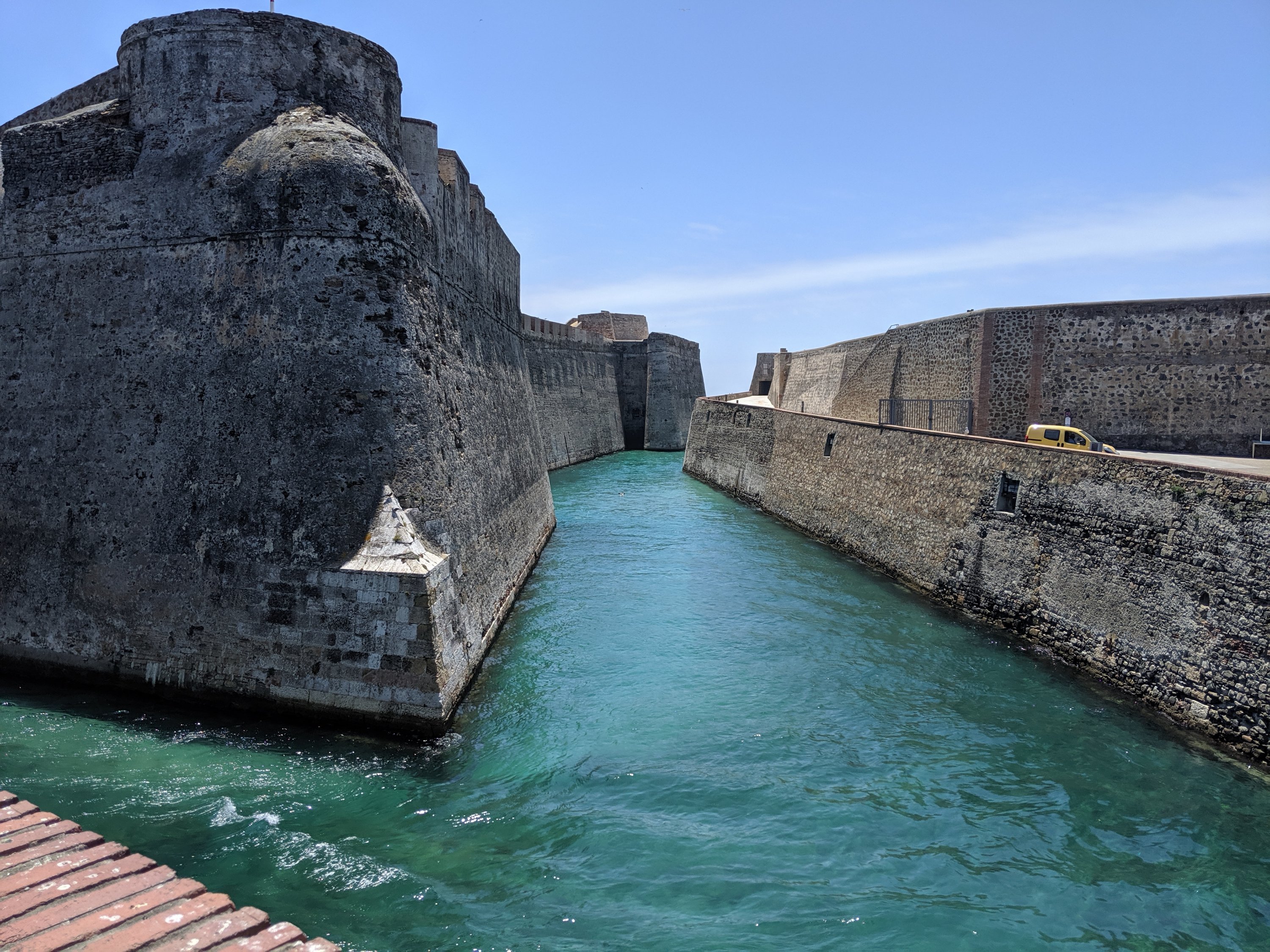 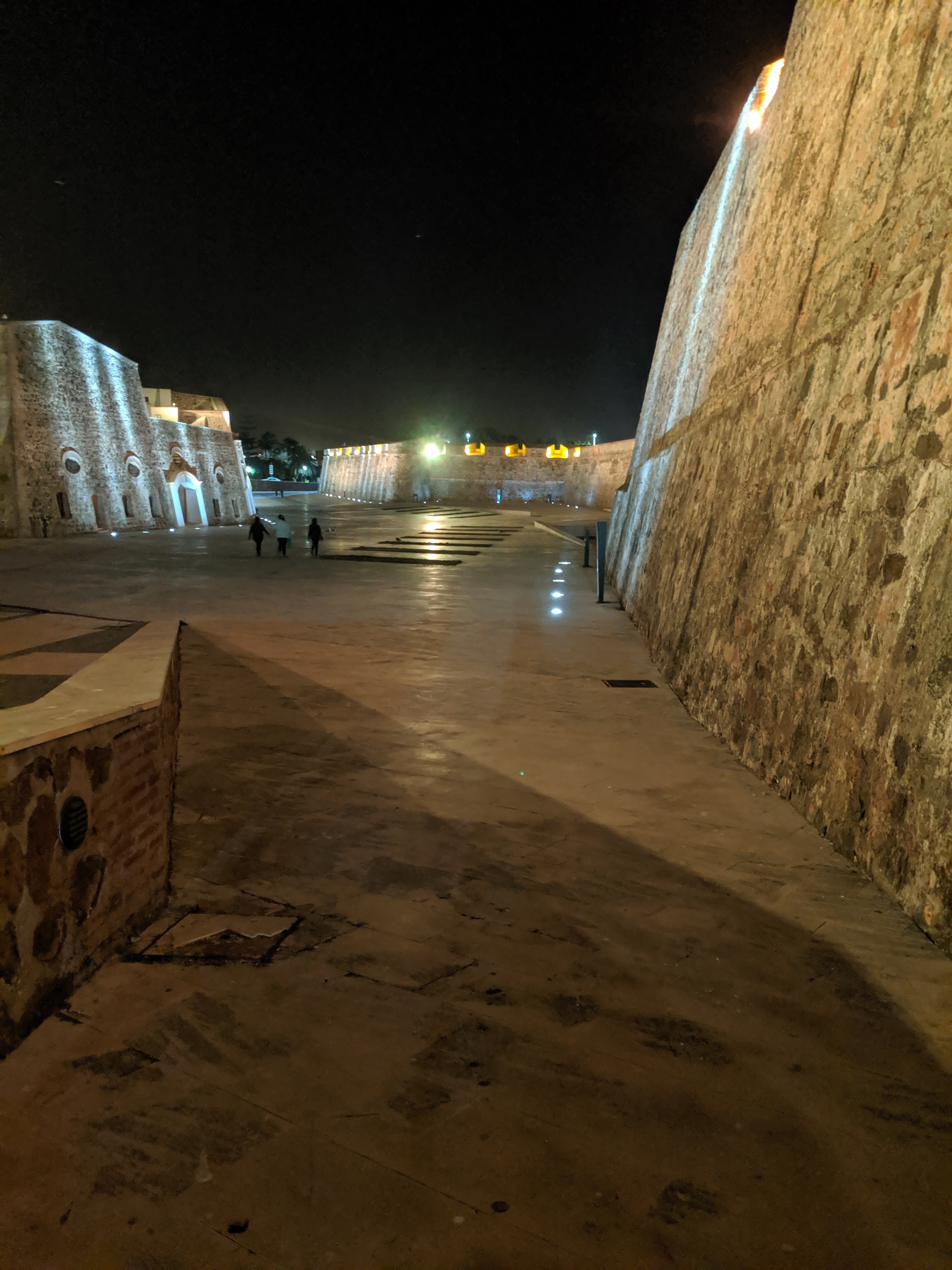 ^Photos from the city centerOne thing I found particularly interesting were the advertisements outside of a fútbol stadium. 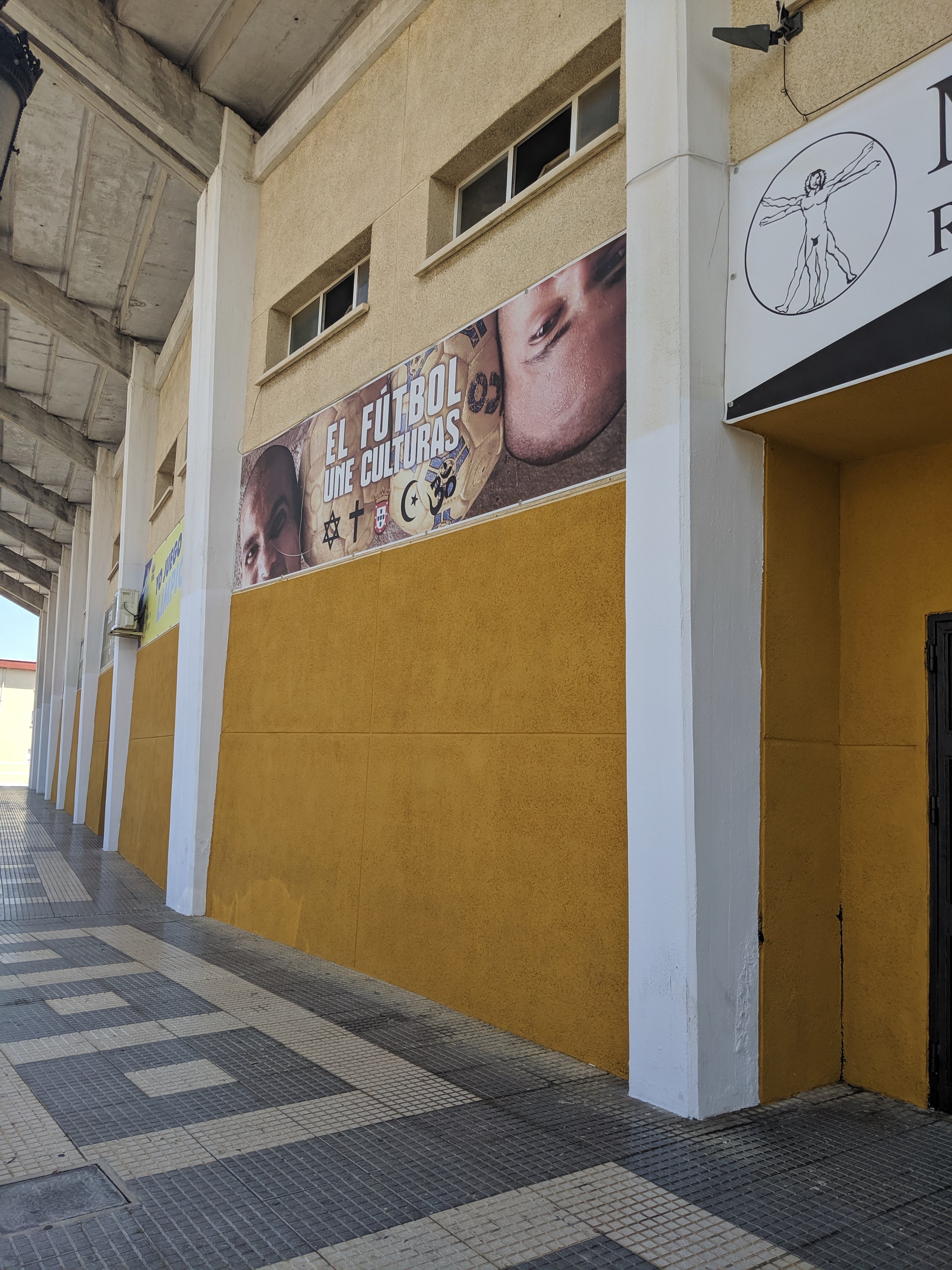 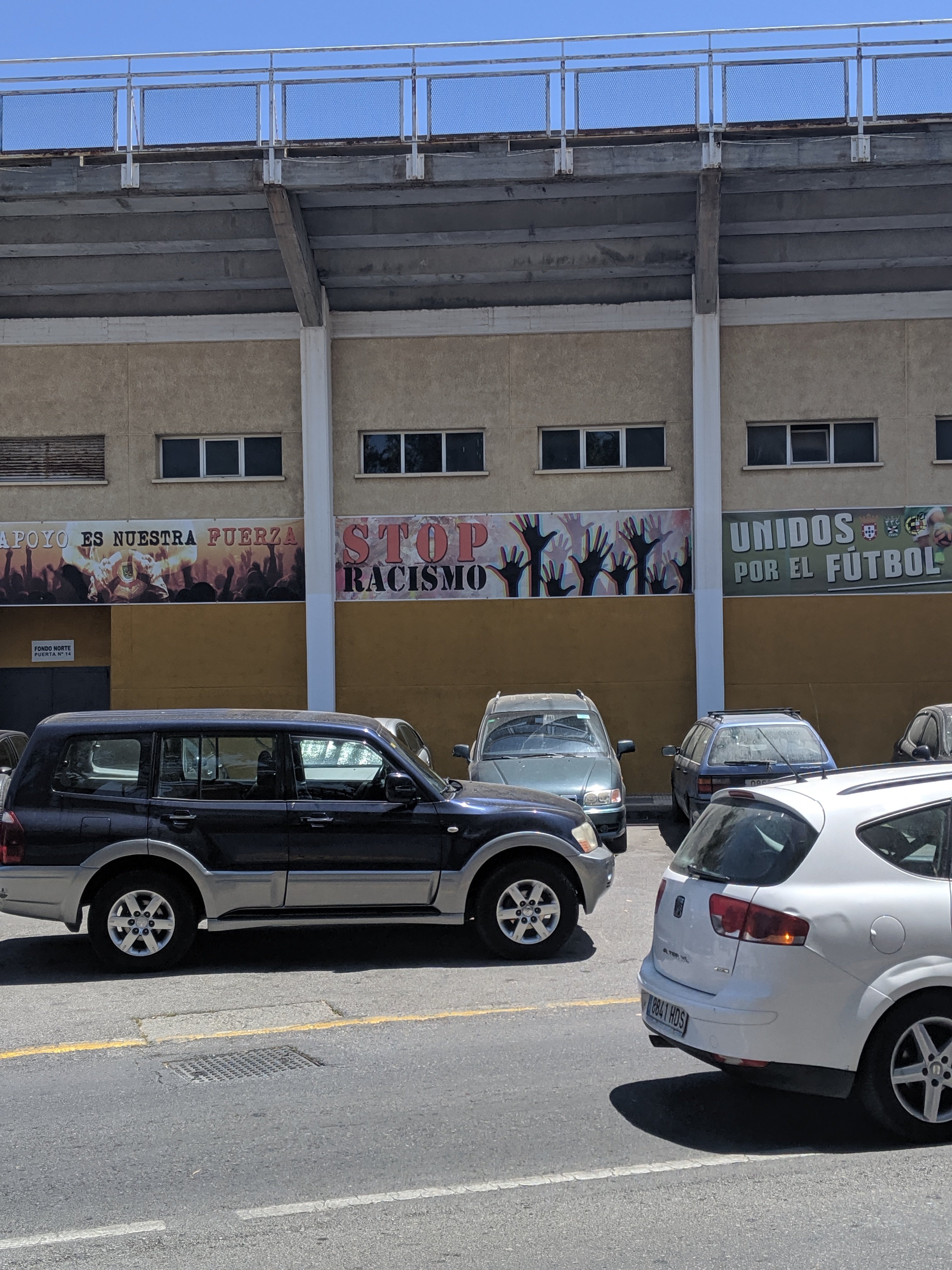 I can’t recall seeing any advertisements in the United States supporting inclusion or the end of racism, so it was enlightening to see this sort of promotion on public display.Probably the most enlightening thing I experienced on this trip though was the passage back into Morocco today. I hadn’t had to cross the border at daytime during the busy hours, and did not know what to expect. Surrounding the border on both sides are hundreds of people transporting goods between the two countries. I walked through the fenced lanes with women carrying bags stuffed with shirts, apple sauce containers, and even someone carrying a toaster. I’m not exactly sure what the legal situation is of such transportation, but I did see many people climbing over fences and often times running from the Spanish police. 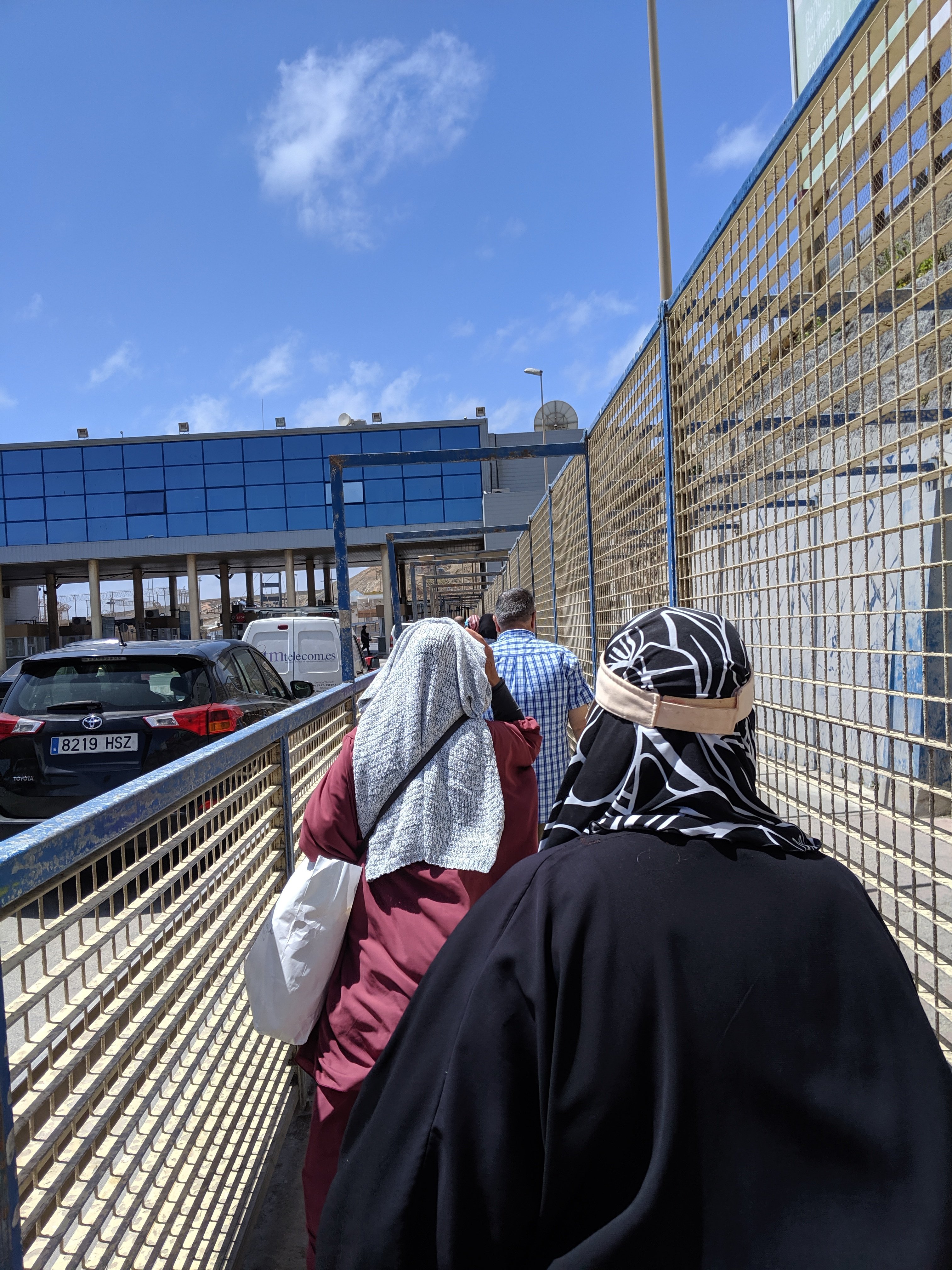 The crossing of borders was challenging, but it really opened my eyes up to the harsh reality that some Moroccans have to face everyday. Though it frightened me, I tried to take the experience with a grain of salt. 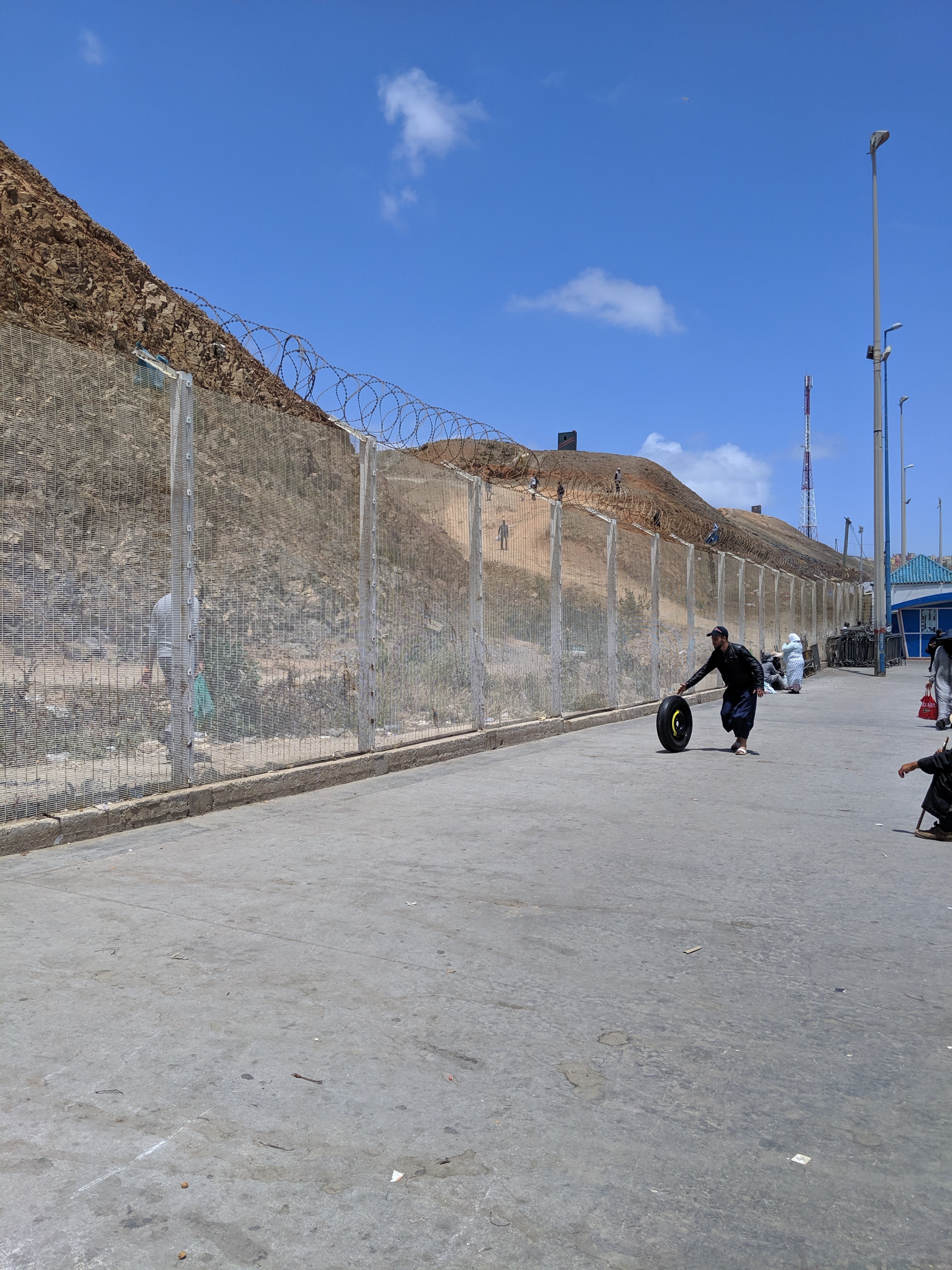 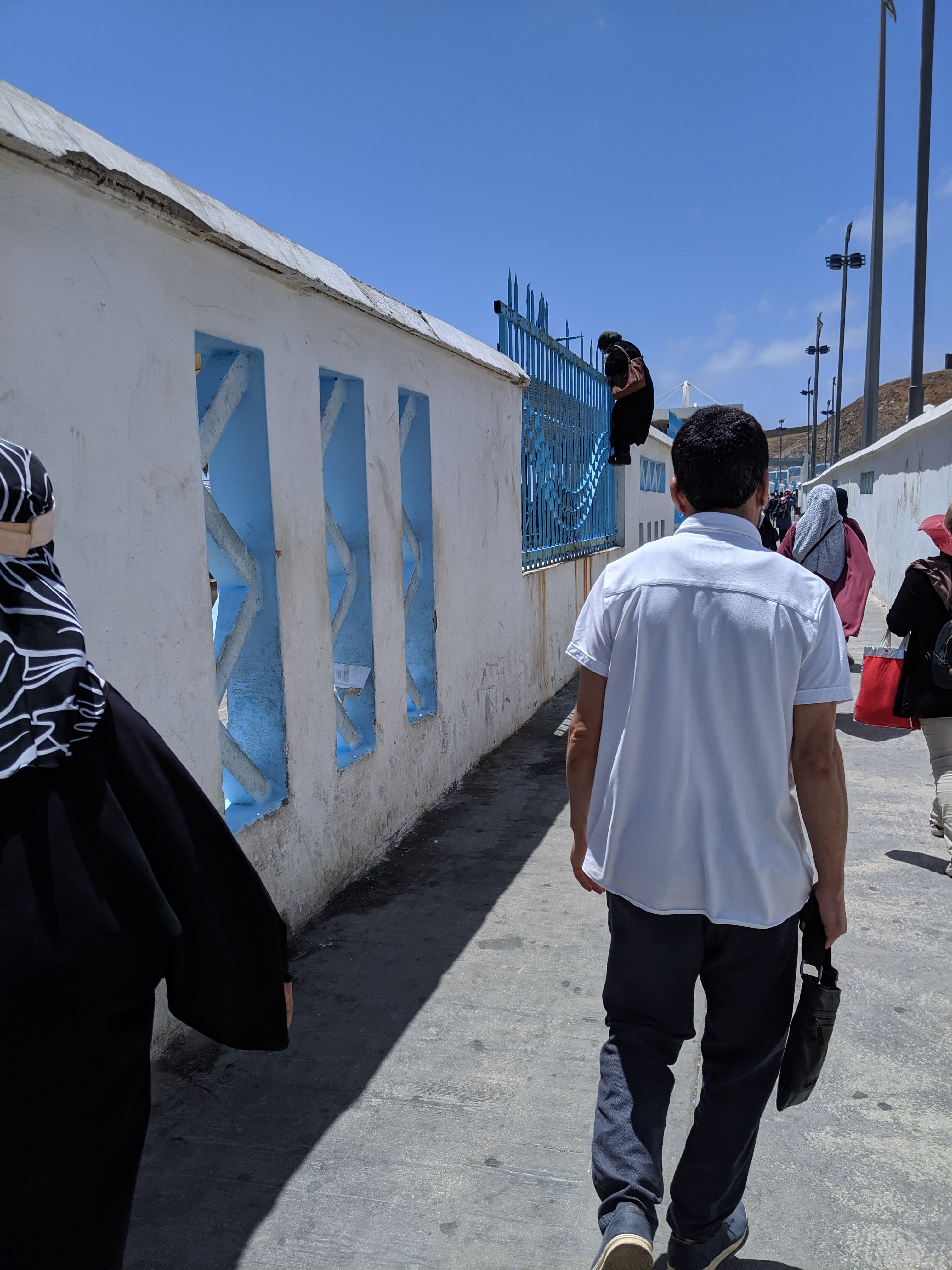