These past two days I have stayed in Tangier and relaxed from my several days of strenuous travel. I have been meeting quite interesting people at my hostel, and have just been content wandering around the medina streets with them, trying random foods, and learning about what draws other people to Morocco.Yesterday I made my way to a bookstore, and was excited because I thought I could make lots of purchases because everything is cheaper in Morocco. However, after I found two books by Anouar Majid, a Tangier native, I was startled to find out they cost 350 dirhams. 35 dollars!In the United States I would expect these prices. However, in Morocco the cost of these books could buy meals for an entire week. I’ve thought about the price of education before, but have never personally witnessed and truly recognized how lucky I am to have had access to so many books, as well as public education. 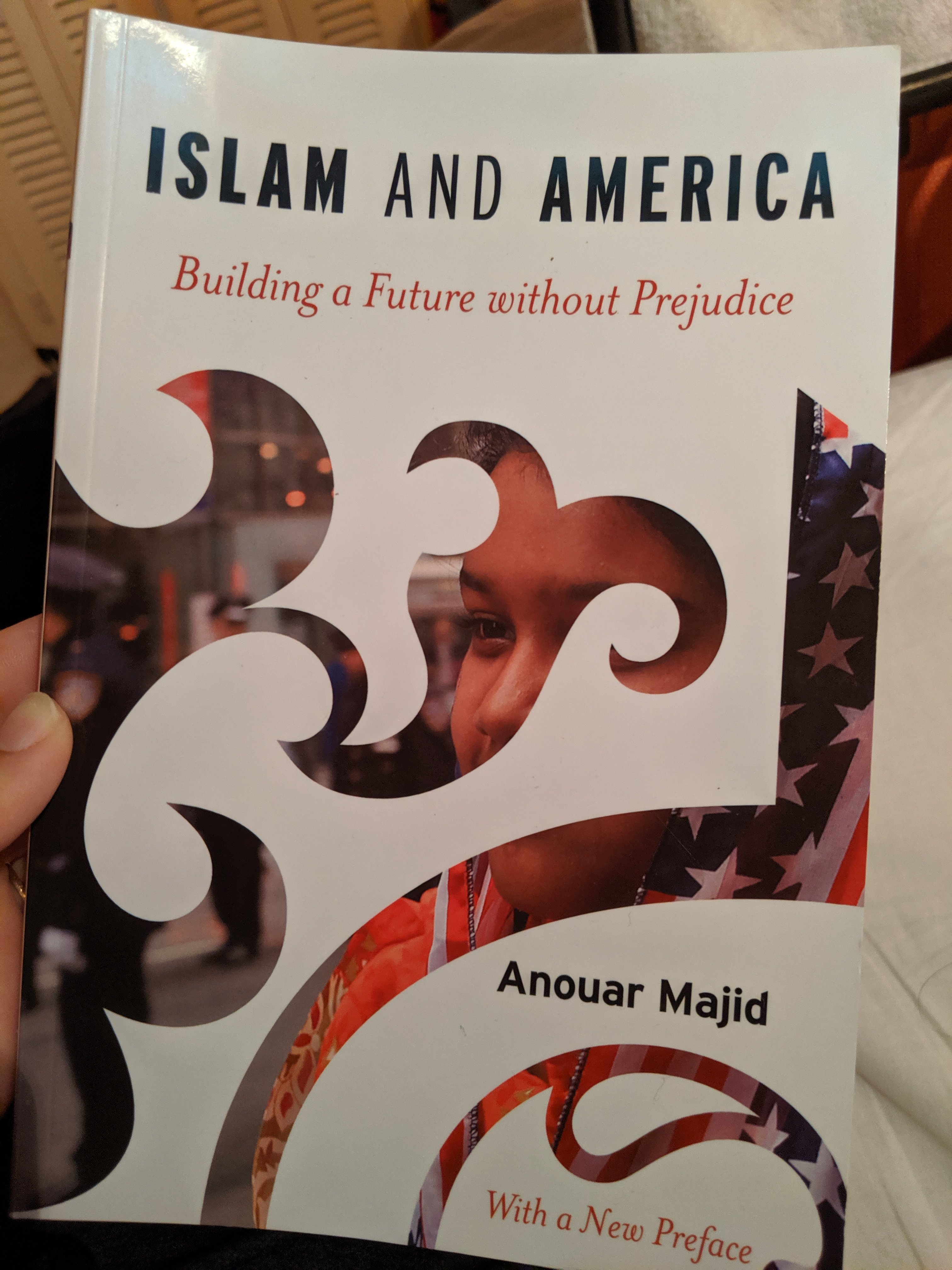 Today I had a similarly relaxing day. I enjoyed the view from the hostel balcony of the Mediterranean and played frisby in a park. In Morocco, the only sport I’ve seen being played is fútbol, and even these cases have been few in comparison to the US where you see people tossing around footballs, baseballs, etc. quite frequently. My friends and I received many looks from locals, but I perceived they were particularly intrigued to see a female participating in an athletic activity. A few of the locals even passed the frisby with us, and it was heart-warming to witness how even when language barriers exist, activities like sports can still connect people from vastly different cultures. 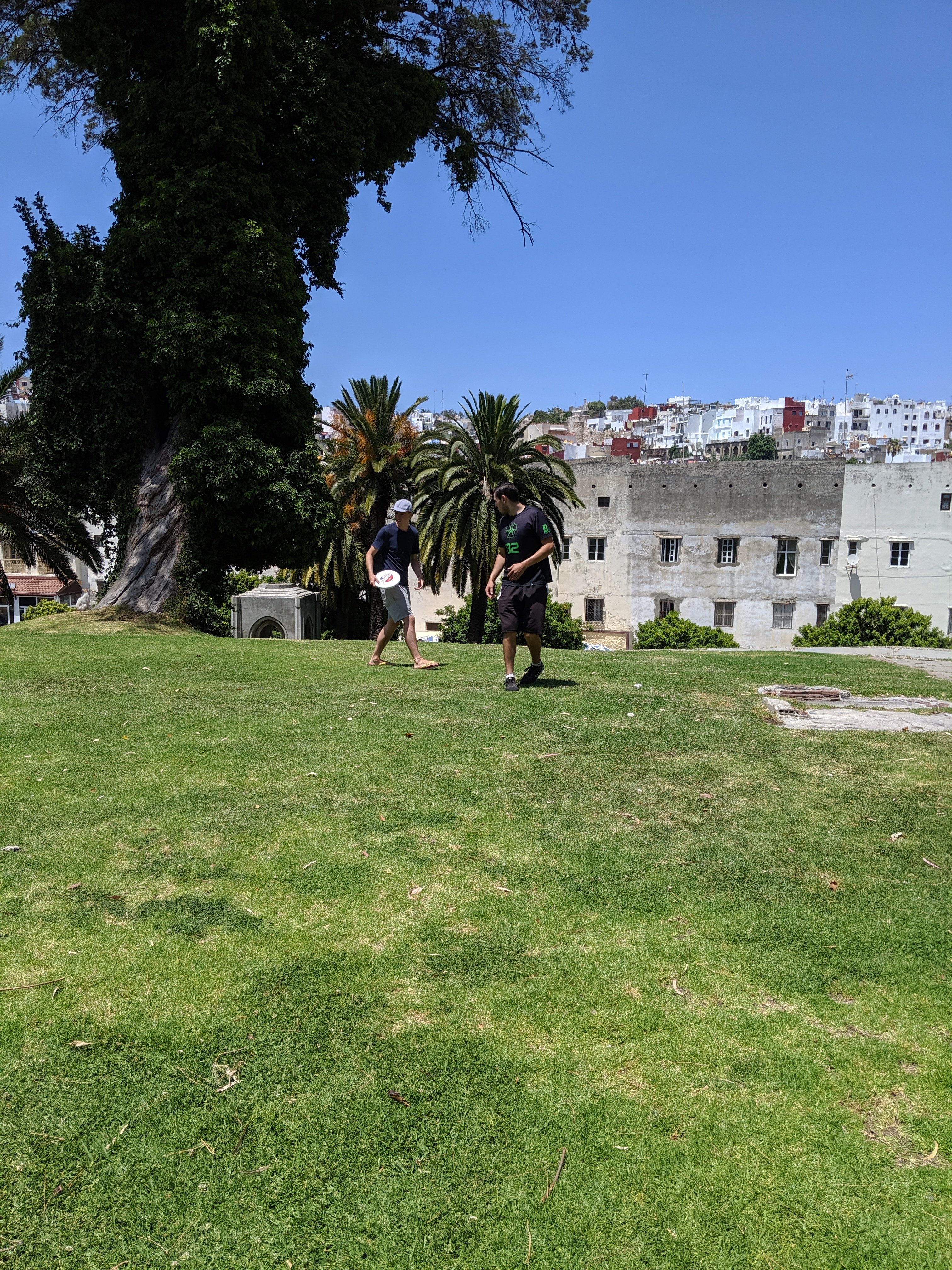 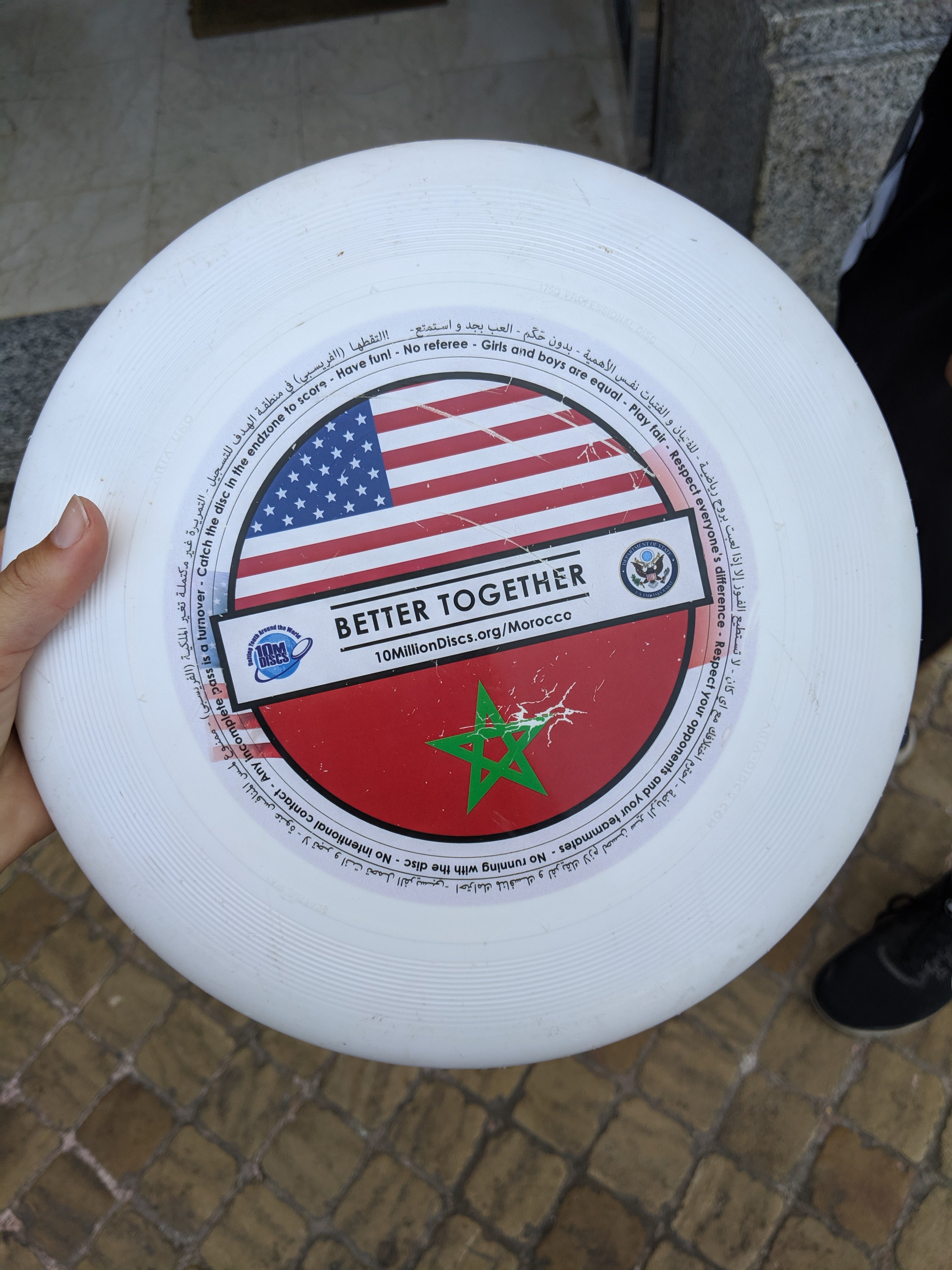 Today marks the end of Ramadan, and I’m interested to see how Morocco changes as people are no longer fasting. Personally I have struggled with trying to be culturally sensitive by not eating/drinking in public, so I can imagine the excitement of Muslims as this period of fasting and reflection comes to an end.I’ve enjoyed seeing how Ramadan has brought people together, and have even grown accustomed to the blaring calls for prayer that happen daily.

I’ve mentioned several times that the amount of attention tourists get can be frustrating and sometimes overwhelming. Today as my friends and I were walking home from dinner, a man followed us for several blocks trying to convince us to buy lottery tickets before insisting he needed exactly €2 for food. Altercations like this have been scary, because the more you deny, sometimes the more aggressive the pursuer becomes. This man had originally told us an anecdote about his time in England, but minutes later was cussing us out for being “angry Americans that no Moroccan wants in their country.” I’ve had several experiences like this, and they’ve made me wonder if I’m truly being an insensitive tourist.However, after this vexing experience, my friend and I were invited into a restaurant I frequently eat at by the owner, and we all sat down to play a game resembling Sorry. This experience reminded me how genuine and kind Moroccans can be, and also that not every interaction has a catch.

Overall, this trip has challenged me to keep an open mind by not stereotyping or generalizing after a negative altercation while staying cautious and alert to potential hazardous situations.