The Moroccan part of my trip has concluded, and I’m now beginning my adventure from Southern to Northern Spain. Overall, I would conclude that my experience in Morocco has been a positive one. I didn’t get extremely lost, I didn’t get mugged, and I managed to navigate my way through a country whose language I did not speak.

There are many obvious cultural differences between Morocco and the United States, but I never found myself to be in “cultural shock.” Maybe this was due to me primarily being with English speakers, but I think my level of comfortability was so high in this country because I had initially expected the worst, and then found that my sources had been immensely exaggerating.

Before my trip I had read lots of travel bloggers’ accounts of their trips in Morocco. Many of them complained about the heat, danger of contaminated water, likelihood of food poisoning, and most notoriously the sexual harassment. Though all these things were in the back of my mind, I was surprised at how similar Moroccan tourist cities were to those in Europe.

I’m not going to lie, the attention a solo-traveling Western woman gets in Morocco can grow to be quite flustering and demeaning. In the United States, if someone makes a crude comment to me, I have no second thought about retaliating aggressively. However, in Morocco, a country where I was a guest, I had to turn the other cheek and choose to see the positive sides of the country.

It was a very gratifying and enlightening to travel to a new continent and experience a completely new culture. I’ve learned a lot about the relationship between Spain and Morocco, as well as more about the Arab world in general. This trip didn’t frighten me away from countries that differ so vastly from my own, but made me more curious about the various other primarily Muslim countries with less liberal agendas and greater domestic turmoil. Though traveling through Morocco alone was often daunting and somewhat frightening, this experience has helped me grow as an intellectual, turned me into a more confident traveler, and helped me develop a more sophisticated ability to analyze different countries. 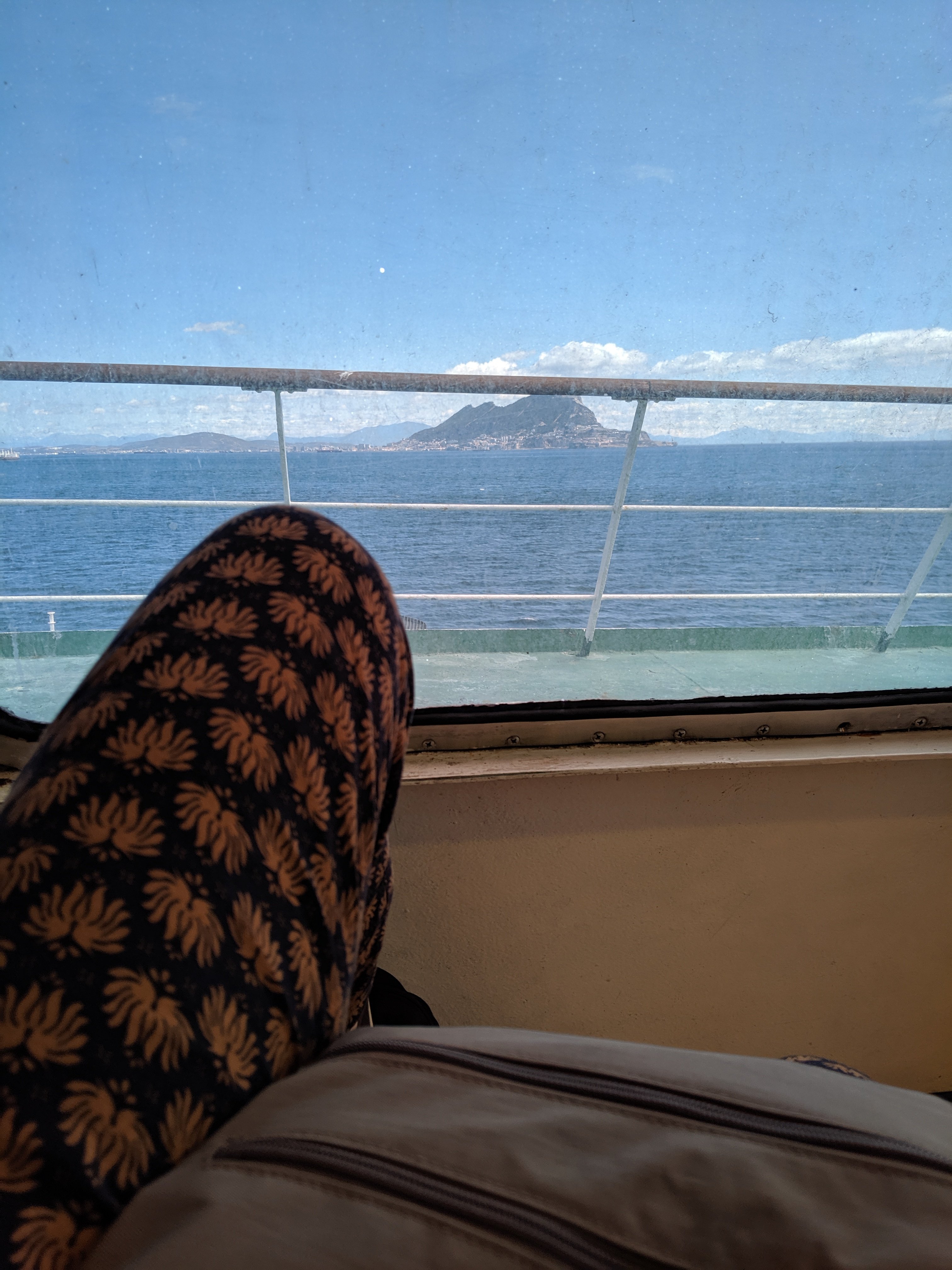 Me voy a España!!