1. The female bloggers whose travels to Morocco I read about before my trip made travelling in Morocco appear terrifying. It’s only semi-perplexing.

2. There’s no doubt that I need to learn French.

Sadly I had to leave the beautiful city of Fez today and make my way to Ifrane, where I am attending a conference at Al Akhawayn University: The Sixth Annual International Conference on Social Sciences, Migration in Morocco and Beyond: From Local to Global Dynamics

This scenic journey consisted of two taxi rides amounting to a two hour journey at the mere cost of $12. I’m still baffled by the prices in Morocco.

Another thing that baffles me is the driving. In all the rides I’ve had, the drivers consistently go 20km/hr over the speed limit and straddle the broken white lines for lane changing. Today as I was being driven down the highway, the taxi driver was having a full out conversation with another driver in the lane beside him going at full speed. However, in a taxi without seatbelts, I felt surprisingly safe. I’ve seen no signs of crashes, and am convinced that Moroccan taxi drivers are all the equivalent of Michael Phelps in their field. They drive aggressively and still the ride is smoother than when my father drives stick. 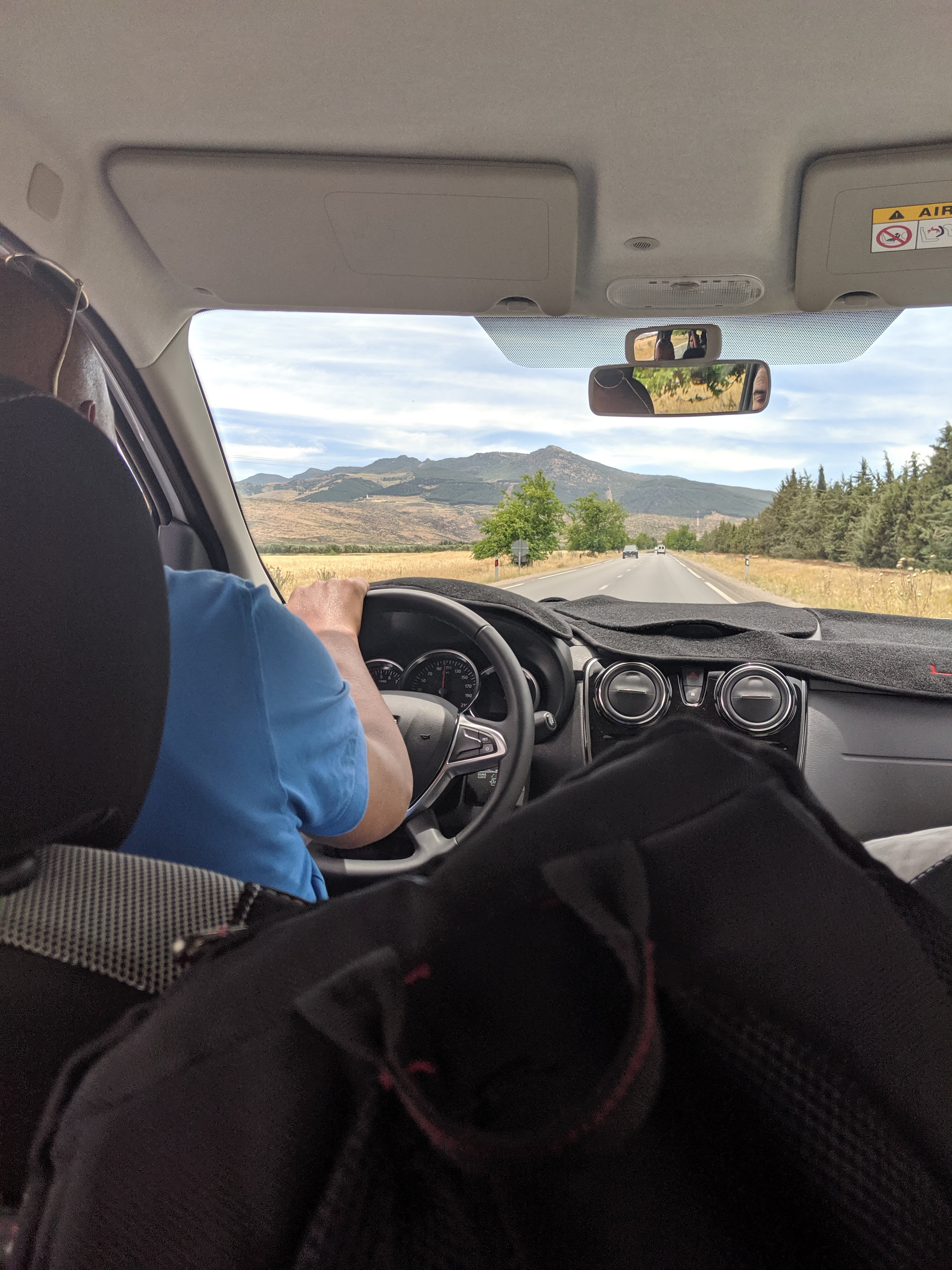 I arrived at the university and was amazed at how European everything felt. The air was clean, the wind was rustling through the trees, and the sun was no longer cooking me alive. The university itself is taught in English, and the architecture reminds me of a ski resort. I later learned that this university is of immense prestige, and even members of the Moroccan royal family attend. 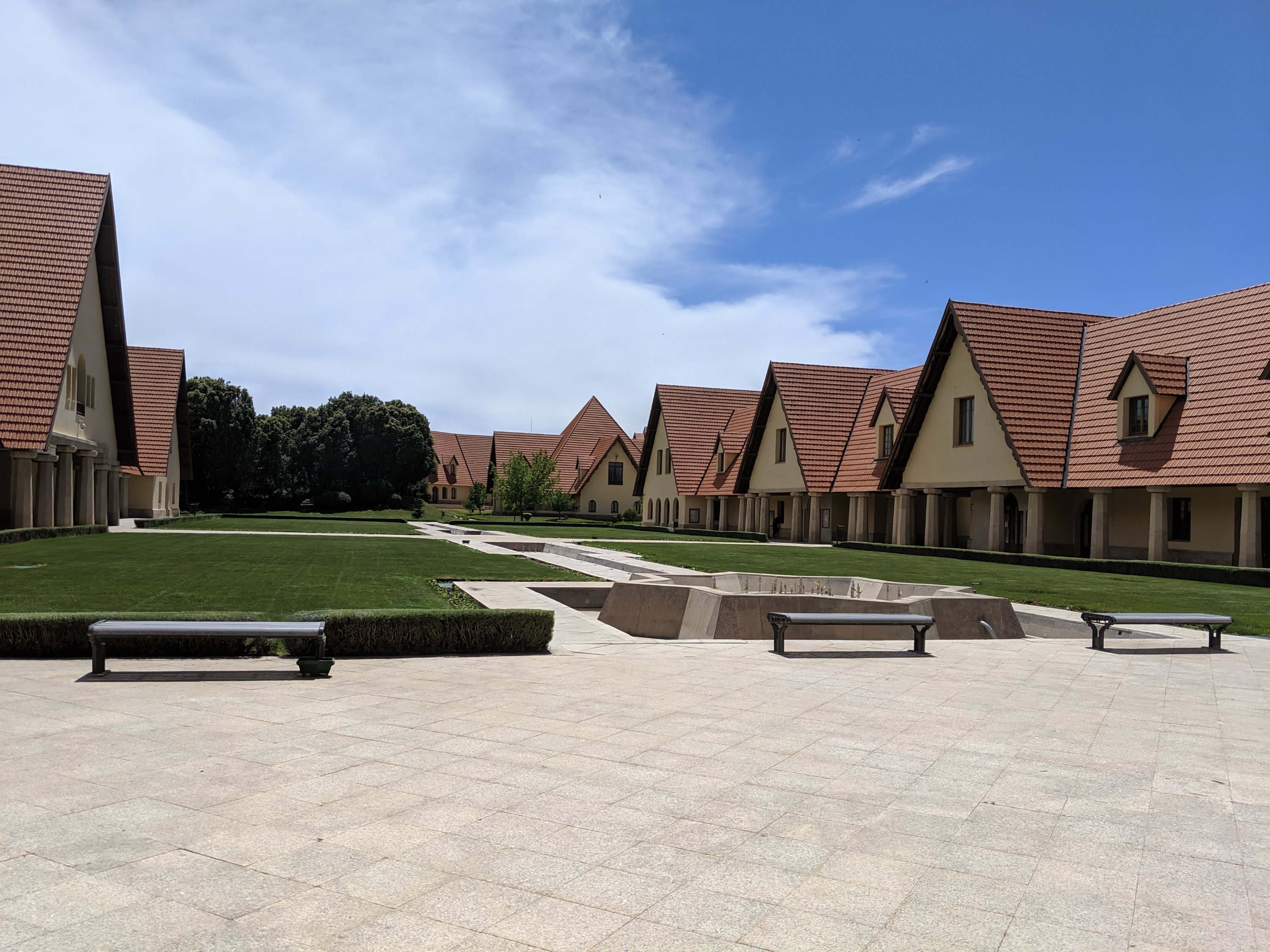 I have to admit, being at this conference is extremely daunting. All of the participants are graduate students and professors (except me), and on average speak three languages. Regardless, every person I have met is immensely fascinating. Today I had lunch with a French graduate student who is completing his masters by studying the the French population that retire to southern Morocco. I had dinner with a Moroccan/Spanish graduate student from Ceuta/Cebta (one of two Spanish procterates in Morocco), and she told me all about the tensions that exist between migrants and the local population, but also the unique community that exists due to the combination of Islam, Judaism, and Christianity amongst the inhabitants. I spoke with a entrepreneur/statistics professor from Denmark who teaches at Casablanca (and taught in Pittsburgh of all places), who speaks more elloquently than any professor I’ve ever met.

Though I had to listen to a three hour long panel session in French (of which I speak a semester’s worth of Duolingo), I have been pleased with the immersive experience I have had so far.

French is the language of diplomacy and business in Morocco, hence most of the conference is conducted in French.

Below is an explanation of the significance of French in Morocco: https://www.moroccoworldnews.com/2019/03/268475/international-francophonie-day-moroccan-french/amp/ 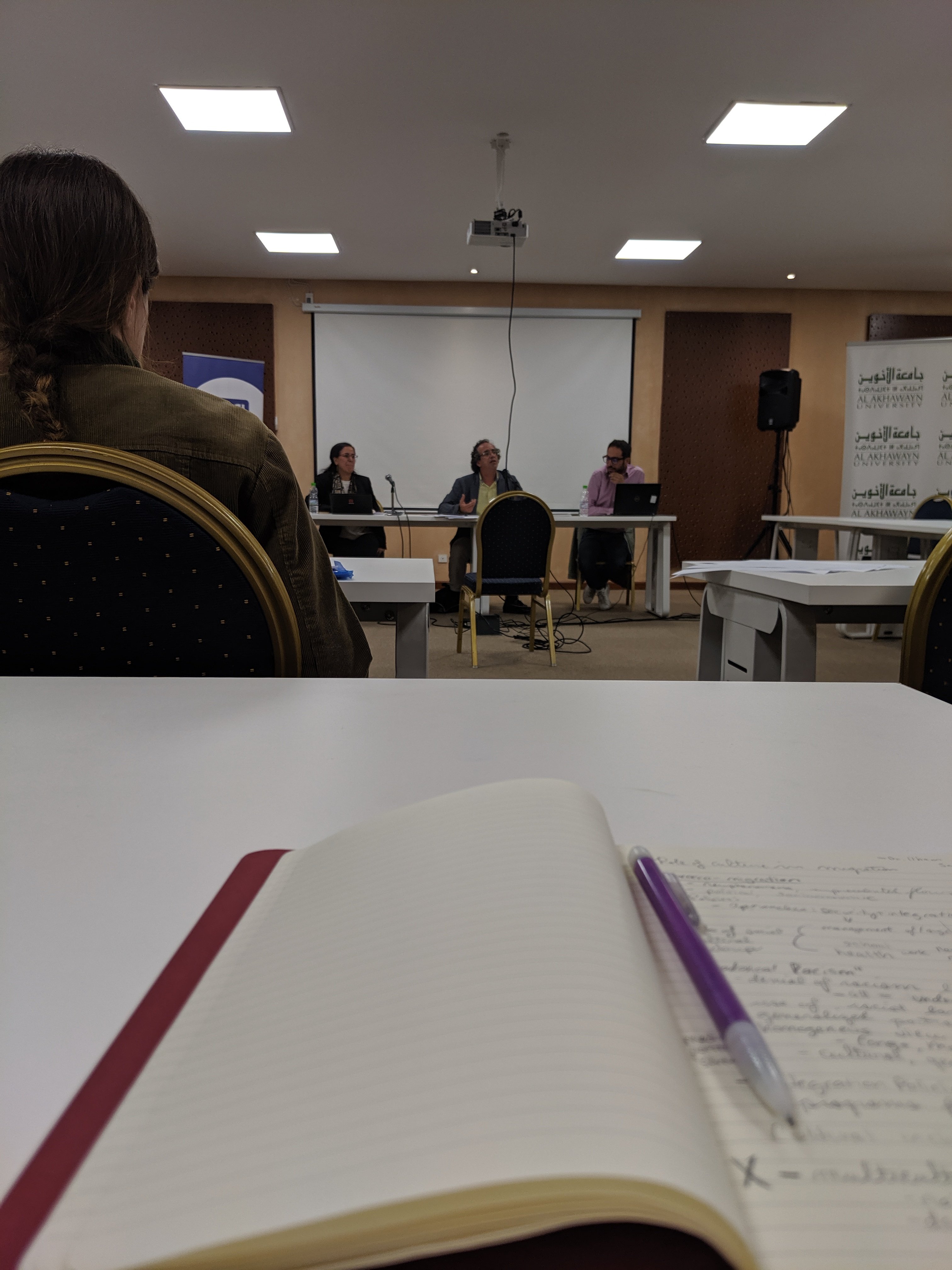 Tomorrow begins the conference. I’m excited to meet and interview more academics, as well as listen to outstanding lectures while furthering my research for my Magellan Project: “Exploring contemporary Spanish and Moroccan attitudes and policies on immigration in a multi-cultural, historical context.” 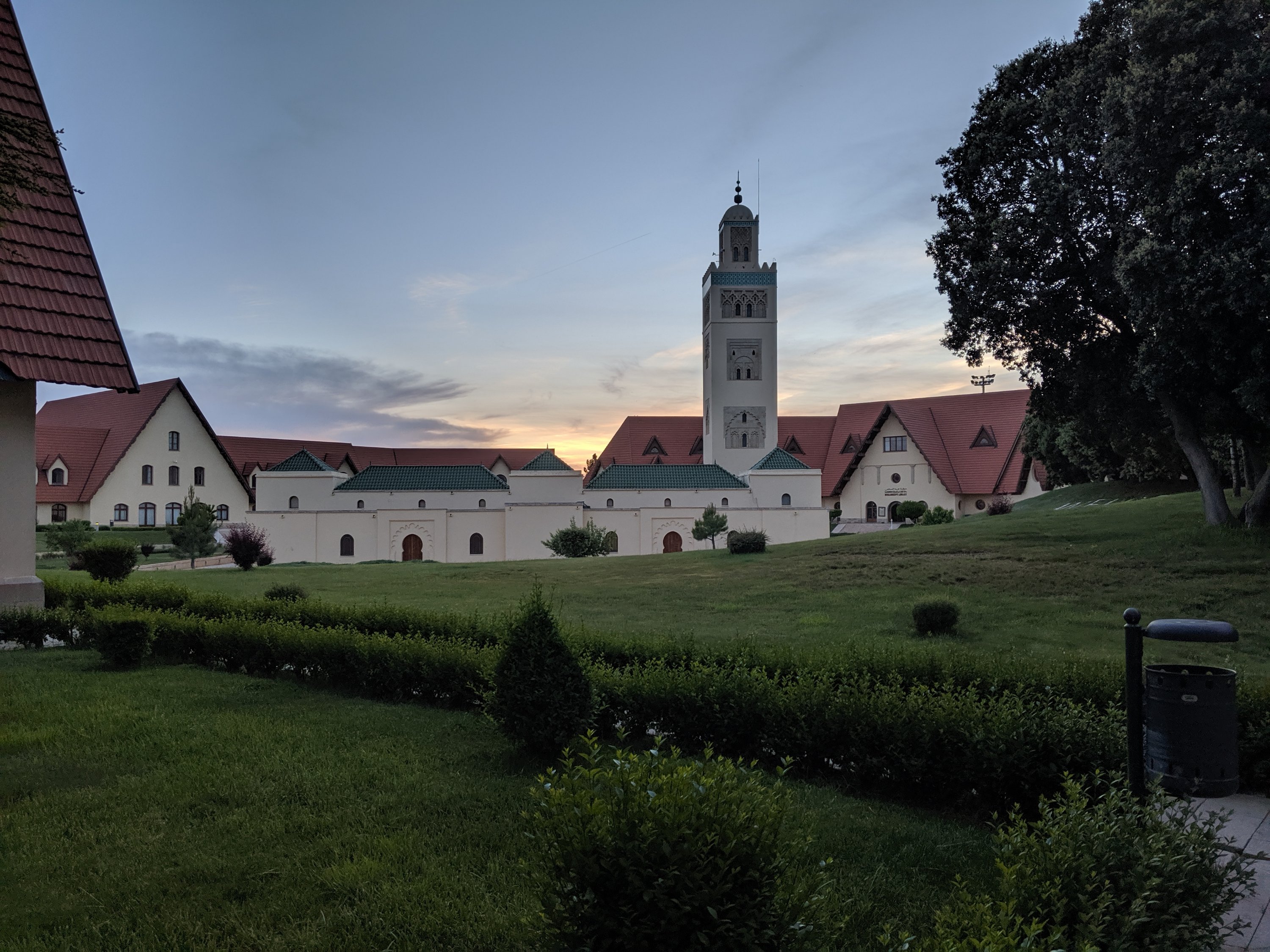