These past two days I have been attending the “Sixth Annual International Conference on Social Sciences Migration in Morocco and Beyond: From Local to Global Dynamics” at Al Akhawayn University in Ifrane Morocco. This experience has been quite enlightening because for the past few days I have done nothing but listen to graduate students and professors present their work, and then discuss all of the presentations during meals. It has definitely been an intellectual marathon, but I learned a great deal about migrantion through many different contexts. 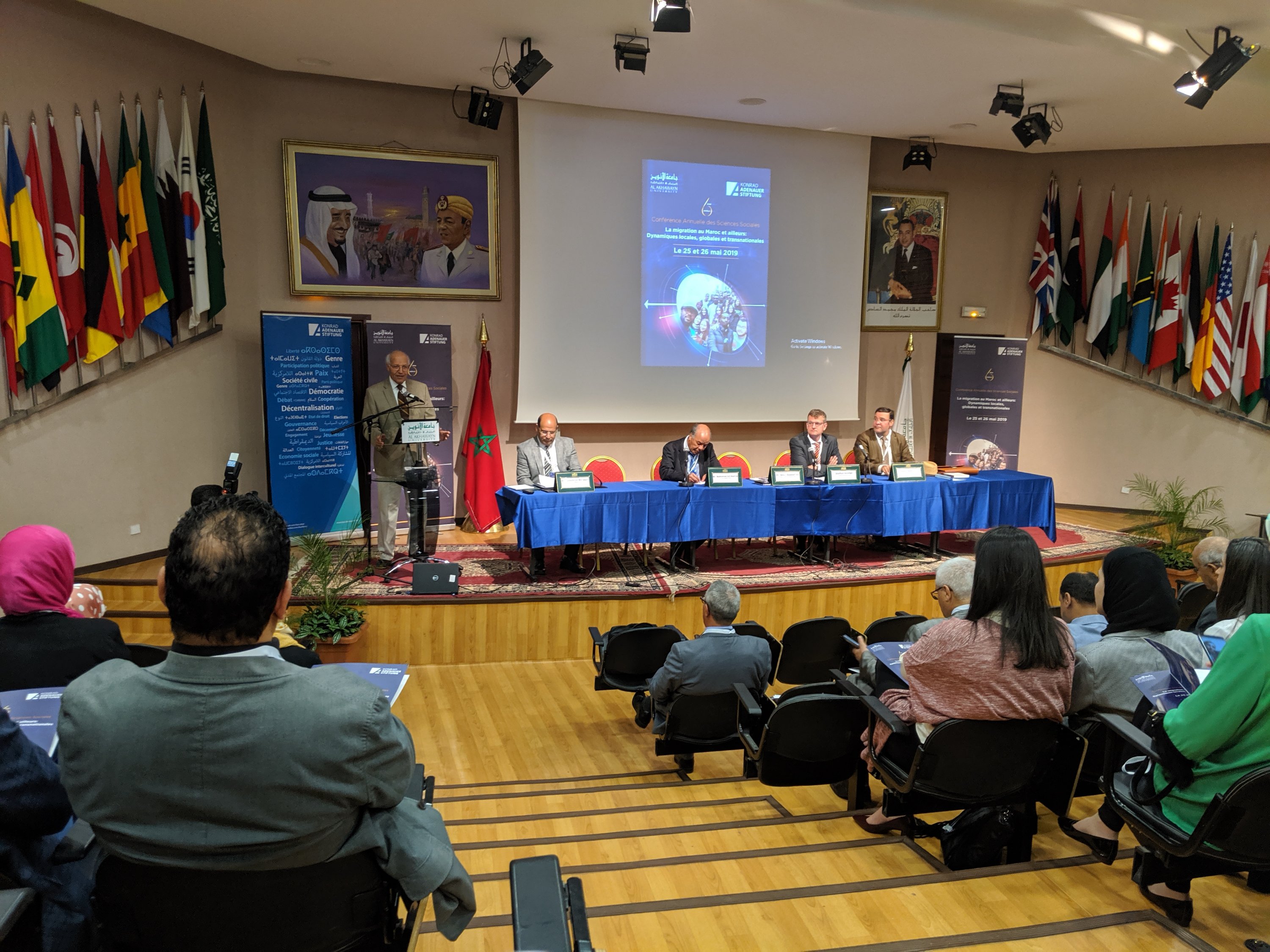 My presentation was a literary analysis on the novel Leaving Tangier by Tahar Ben Jelloun. To briefly summarize my essay, I focused on how author Ben Jelloun uses his characters to illustrate varieties of rootedness and mobility through brief, narrative episodes, and conclude that Ben Jelloun uses fiction to show that “successfully” burning up the Strait of Gibraltar is more than just the physical act of crossing the sea, but involves creating an identity and exerting individual agency within a new cultural construct. 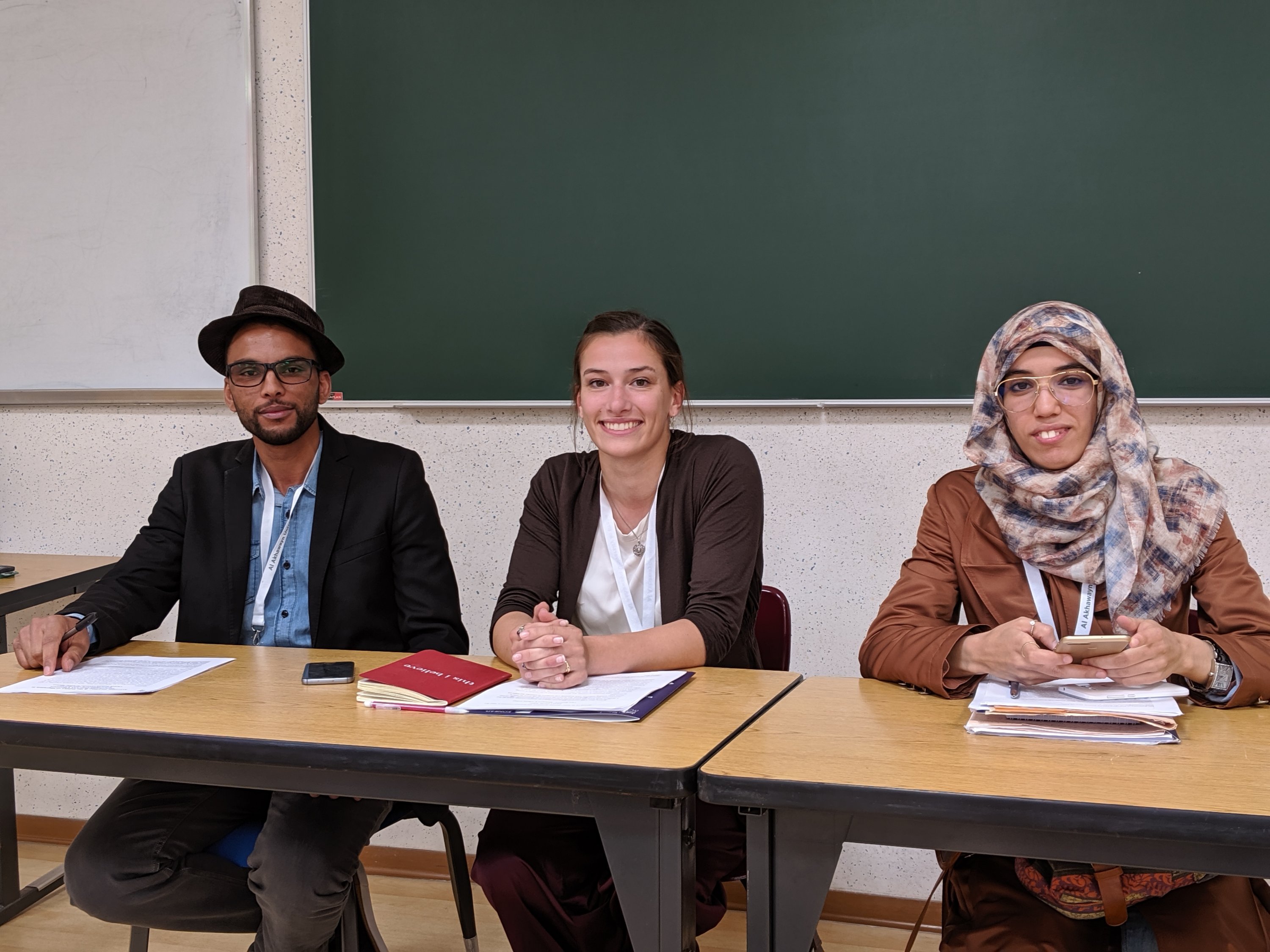 Throughout the conference, I attended hours worth of lectures (often in Arabic in French) given by graduate students and professors. The most interesting lectures I attended were about the role of culture in migration, “paradoxical racism” present in Moroccan societies, the role of language and identity in mixed families, the concept of transnational belonging, and an intersectional analysis of representations of Syrian refugee women in media. I could speak for several hours about all the new theories, methodologies, novels, and authors that I have learned about in these past few days, but I have reached my capacity for intellectual thinking for the week.

Among my various problems with the American education system, our lack of emphasis upon languages has risen to the top of my list. Though English is immensely popular throughout the world, Americans are at a severe disadvantage by being mostly monolingual. I have been experiencing this first hand.

However, being an American did lead to many interesting conversations about our president. It seemed that once someone heard I was American, the topic of the president and his immigration policies had to be discussed. I will refrain from getting political in this blog post, but will say that a common consensus about American migration policies was unanimous throughout the conference participants.

Overall this was an incredibly immersive and eye-opening experience that has left me with vast amounts of new knowledge, and also several useful international contacts. #networking 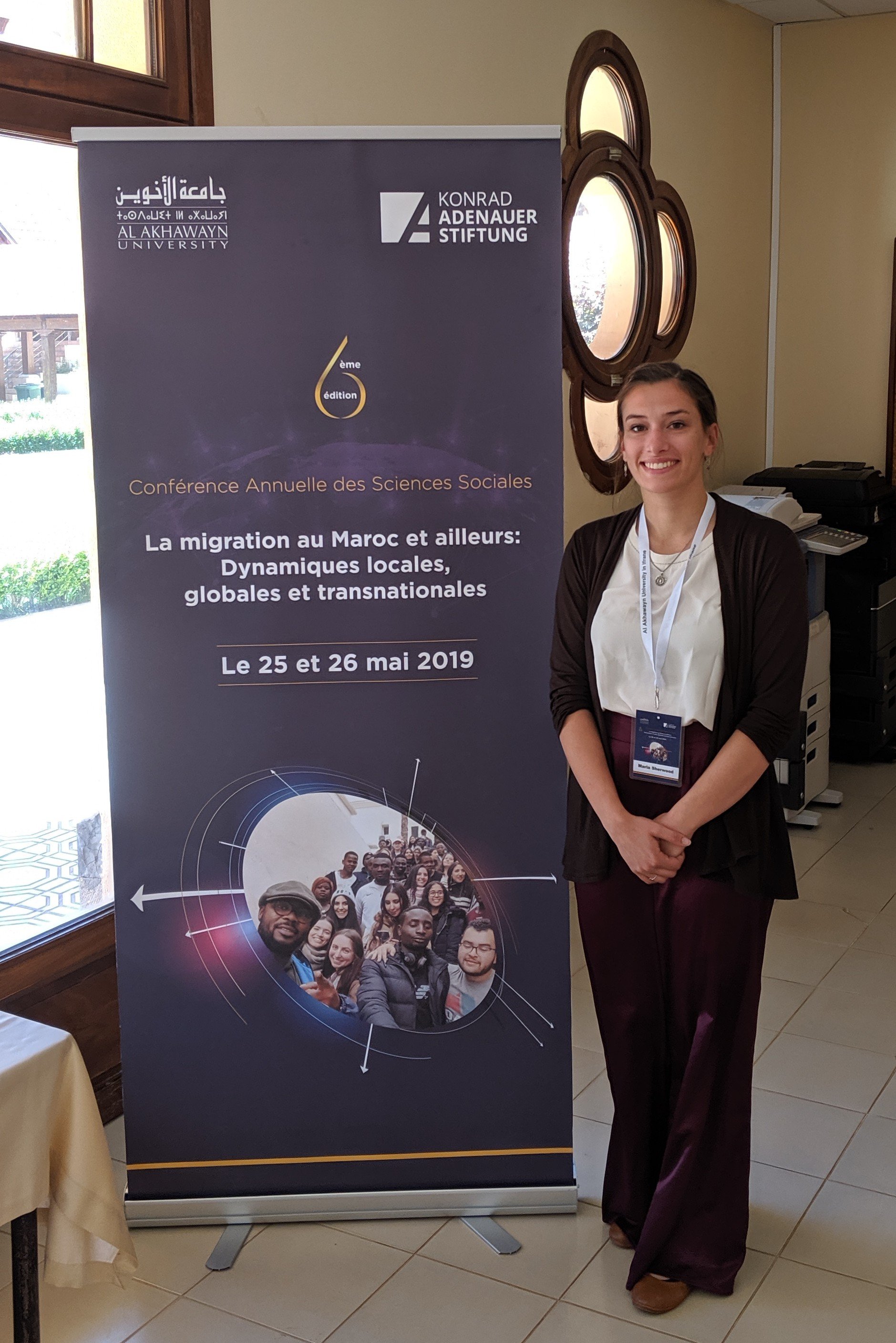