These past two days I’ve taken day trips to two towns within close proximity of Tangier: Chefchaouen and Tetouan.

My visit to Chefchaouen was brief, but I can completely understand the touristic allure. The city is absolutely enchanting, and pictures do not do it justice. All of the streets are covered in blue paint, and when walking down them it’s as if you’re in a children’s novel. 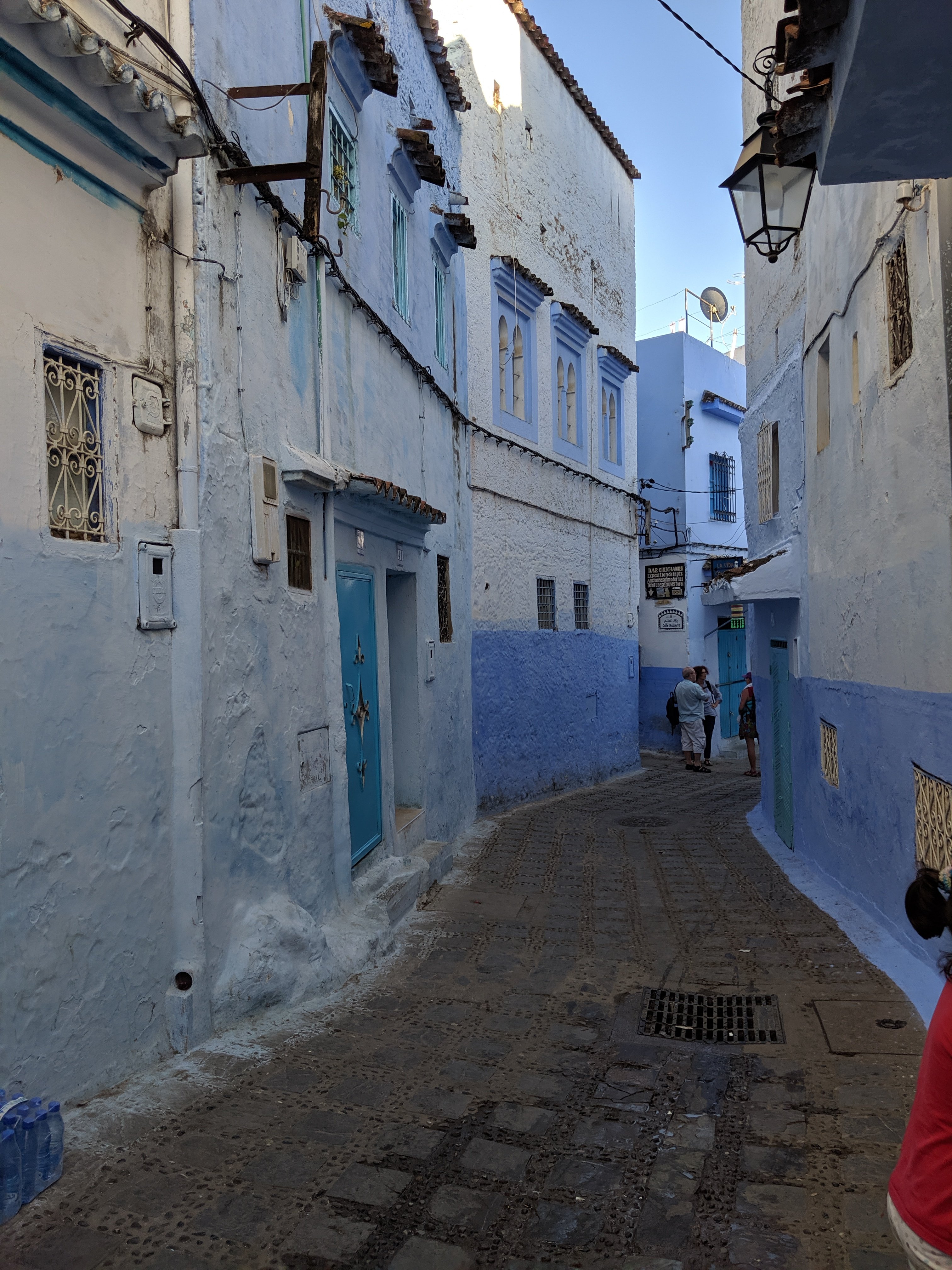 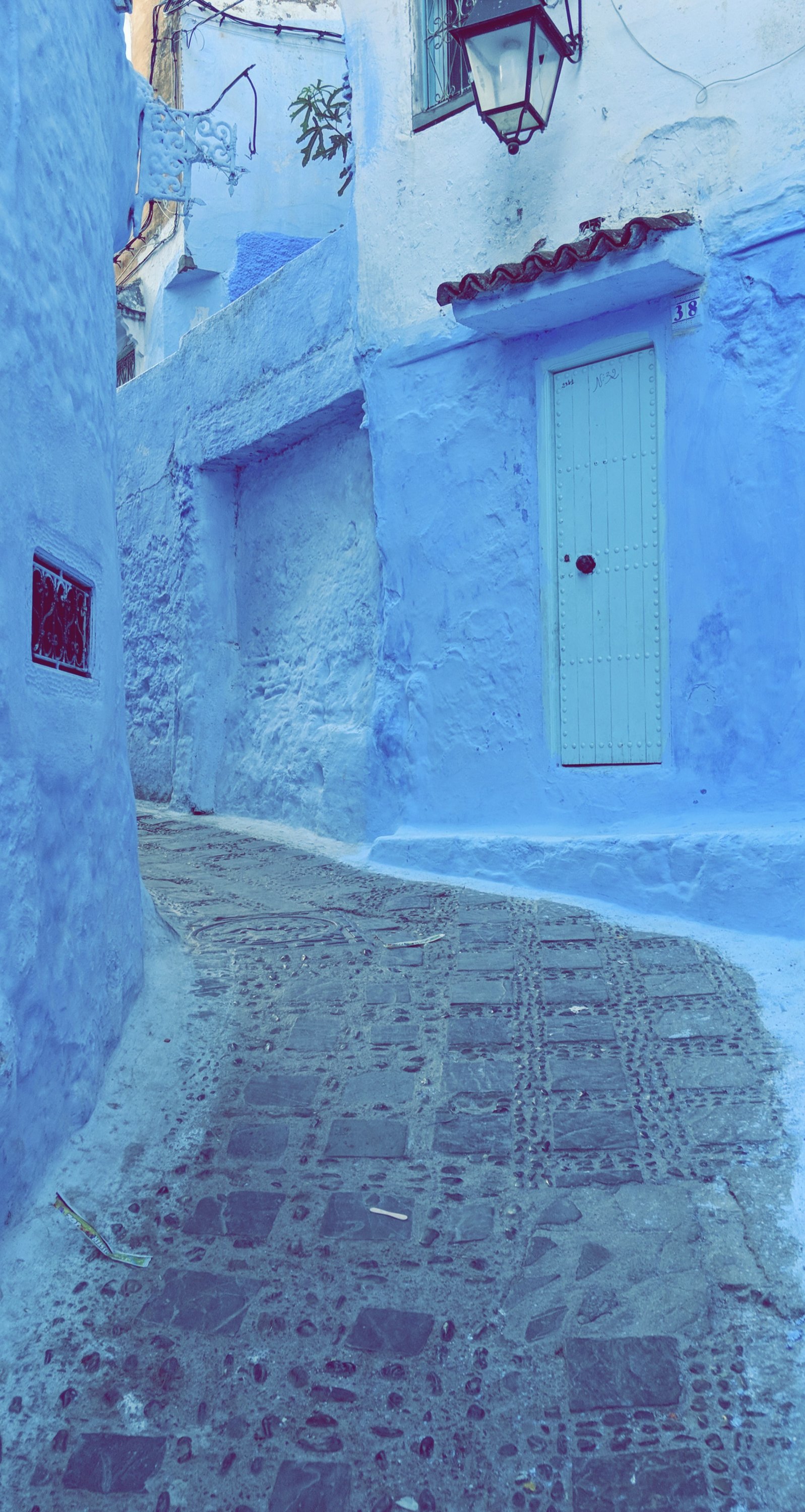 Since this was a smaller city than Tangier, prices were lower and bargaining was easier here. I had more success negociating the stores, and made several somewhat unnecessary purchases simply because the game of bargaining is so entertaining (my addiction to rings is getting out of hand). It’s rather difficult to figure out what a product is worth (like a pair of hippy pants or earings) especially whenever the store owner is insisting upon the authenticity of the product whenever it’s obvious something isn’t “real silver” and when they offer you a “very nice student price.” 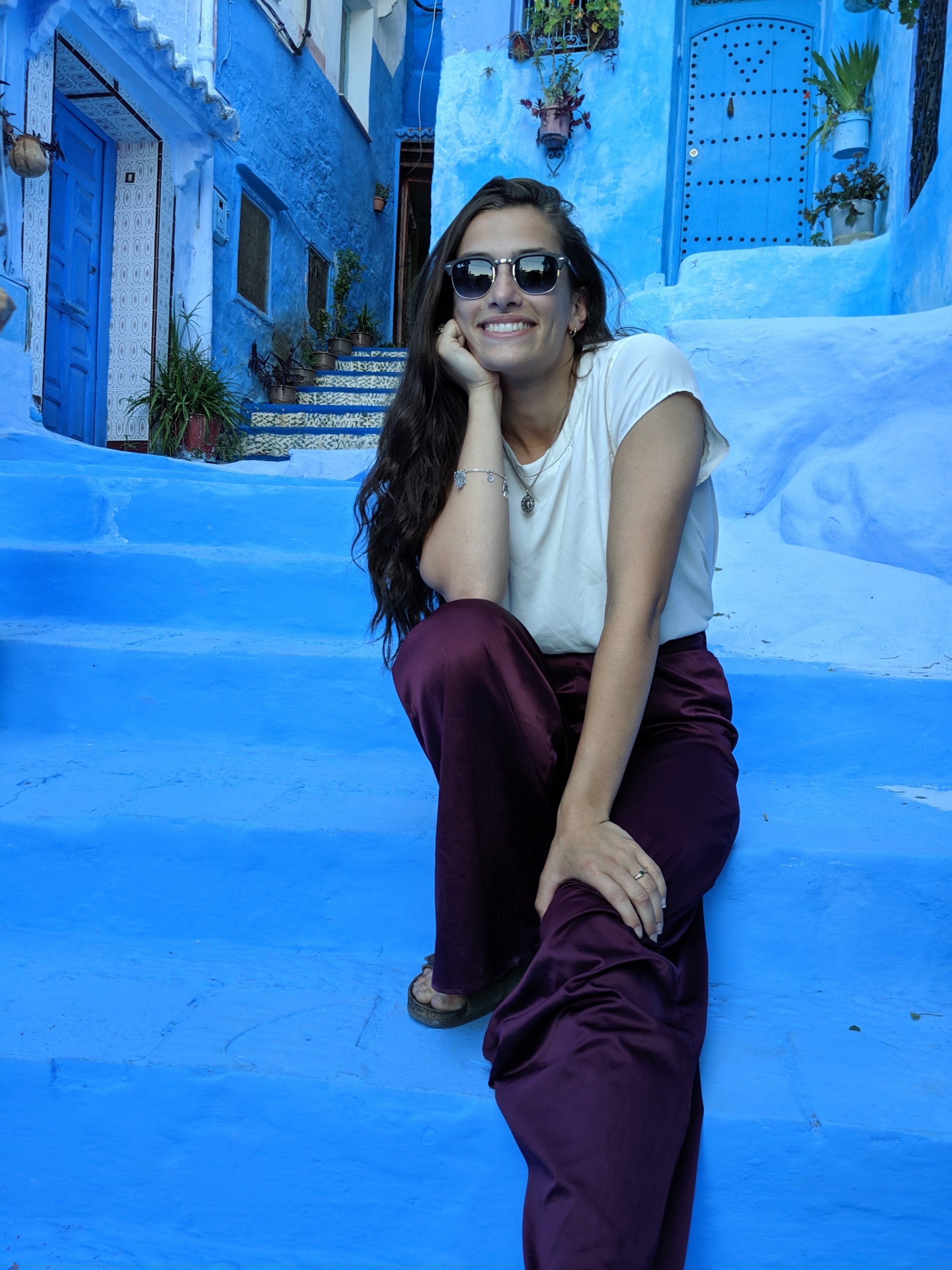 Regardless, I enjoyed my relaxing stay at Chefchaouen and did get several nice photos for the ‘gram. 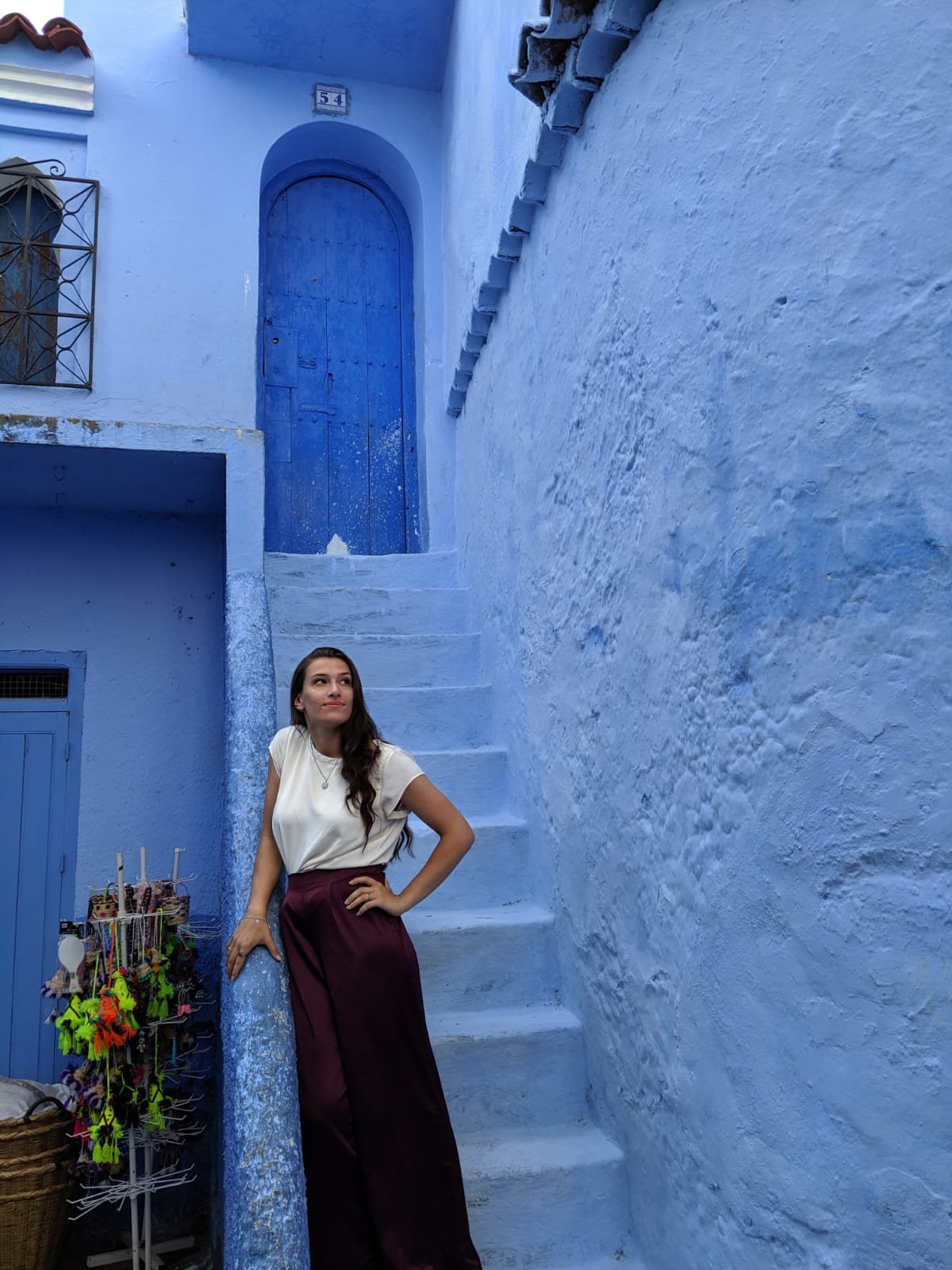 My visit to Tetouan wasn’t as relaxing. I assumed that since Tetouan isn’t as commercial as cities like Fes, Marrakech, or Tangier, I would receive less attention from locals attempting to herd me into their stores or lead me to their uncle’s carpet shop. However, immediately upon arriving to the town, my friend and I were greeted with lots of attention from locals. But a different kind of attention;one of genuine interest.

What made this day the most stressful was the fact that my friend left her phone in a petite taxi right as we arrived. However, a local Tetouan man insisted on helping us recover it, and lead us to several stations with the purpose of salvaging it. Unlike in Fes or Tangier where someone would request payment for help, this man was genuine with his assistance and requested nothing. It was an interesting shift from what I call the “Hussle culture” of larger cities. Several times my friend and I were stopped in the streets (always by men) who just wanted to have genuine conversations about the history of the city or their own origins. Though I was still suspicious, it was an interesting cultural exchange.

Interestingly enough, whenever I met someone who spoke English and Spanish, I found that it was easier to converse in Spanish. It was satisfying to use my language skills in a country where Spanish isn’t the native language spoken.

I had originally wanted to visit Tetouan due to the history of the city. Tetouan was the capital of the Spanish protectorate in 1913 and has retained many Spanish influences in regard to its architecture, but also in regard to the high frequency of Spanish spoken in the city. Deemed as a UNESCO World Heritage site and commonly referred to as the “daughter of Granada,” Tetouan is famous for how its residents still preserve the music, fashion, dialect, and traditional crafts of al-Andalus.

Though I didn’t get to attend the museums I had planned on, I was still able to experience the effect of al-Andalus upon Morocco and draw connections between Moroccan and Spanish culture by walking through the streets and speaking to many locals. 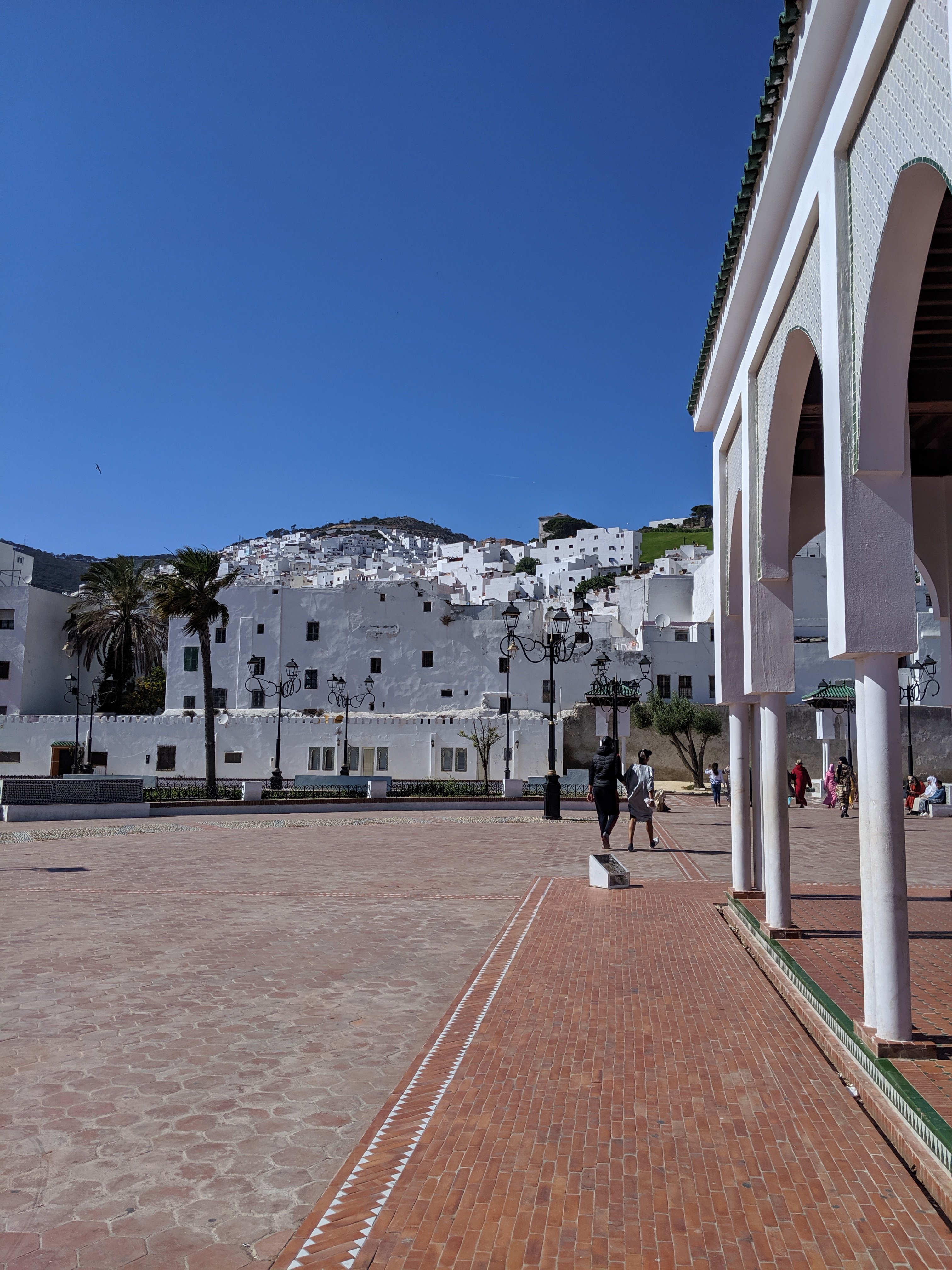 Somehow we even managed to have a local show us around all day, but to our dismay, all of the museums in the town were closed because of the proximity to the end of Ramadan. However the streets were filled with people shopping in a fashion I associated with Americans during “Black Friday.” 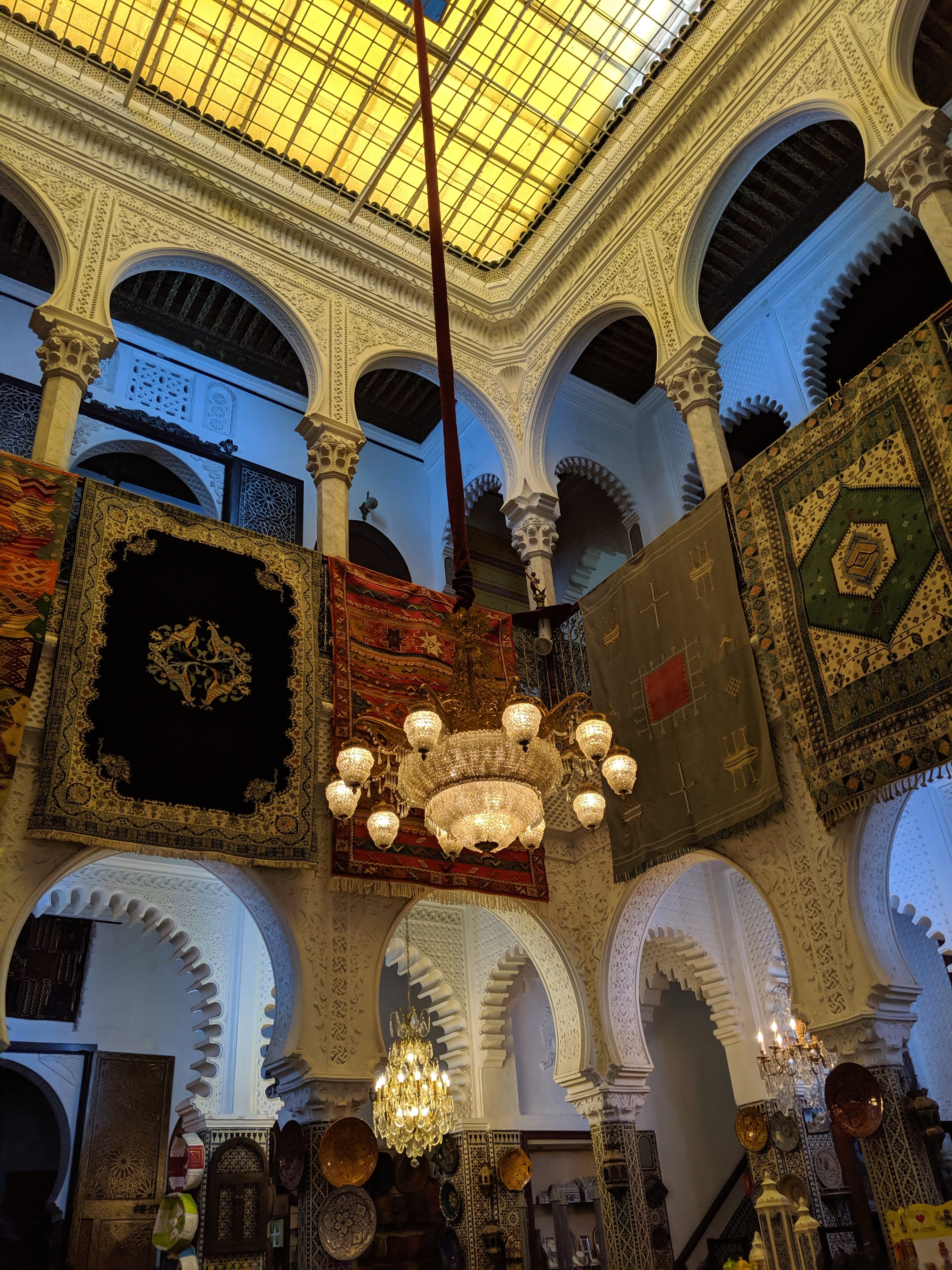 As of now I’m back in Tangier where I plan to relax for a day or two after a series of somewhat stressful travel days. 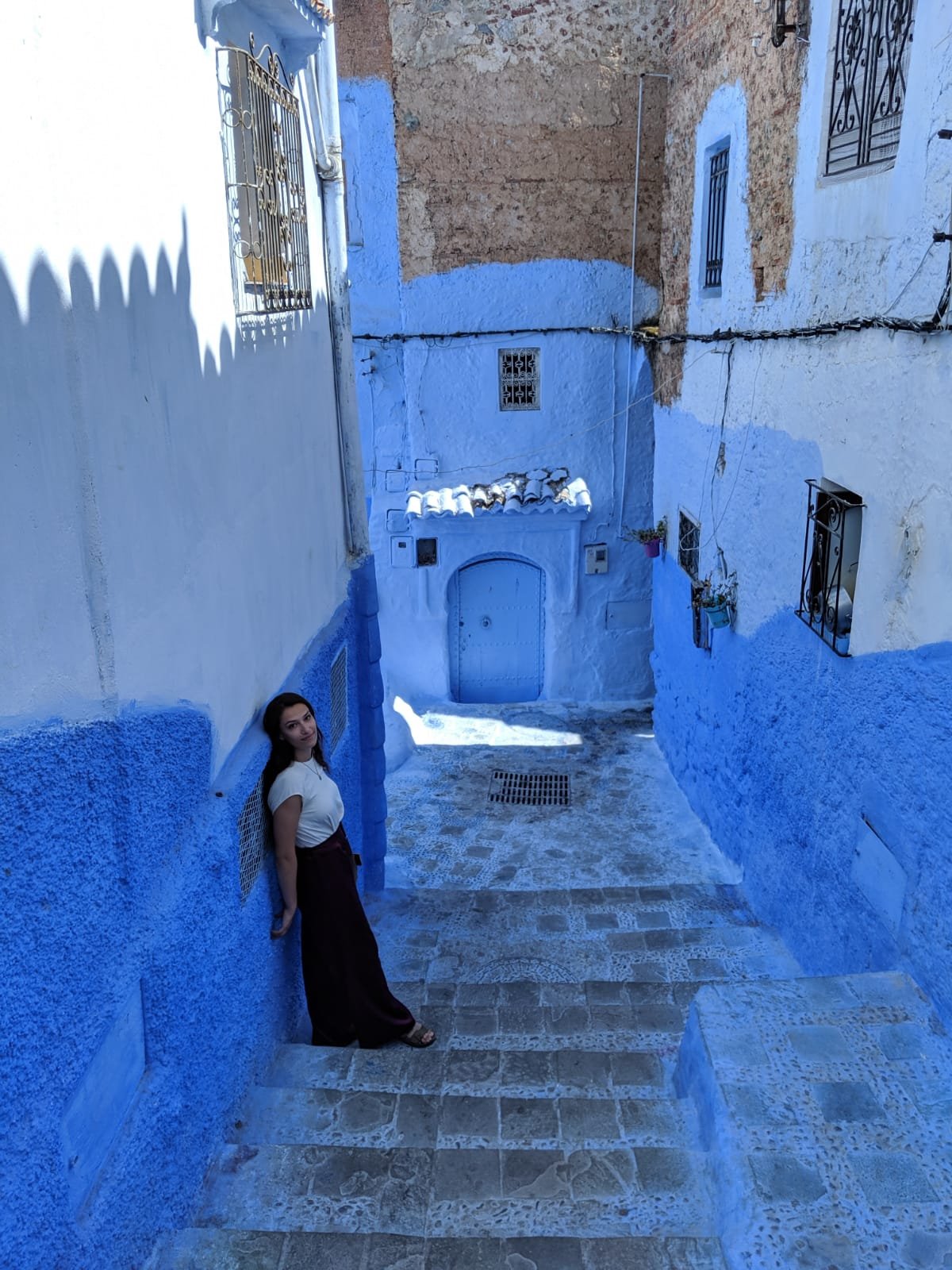 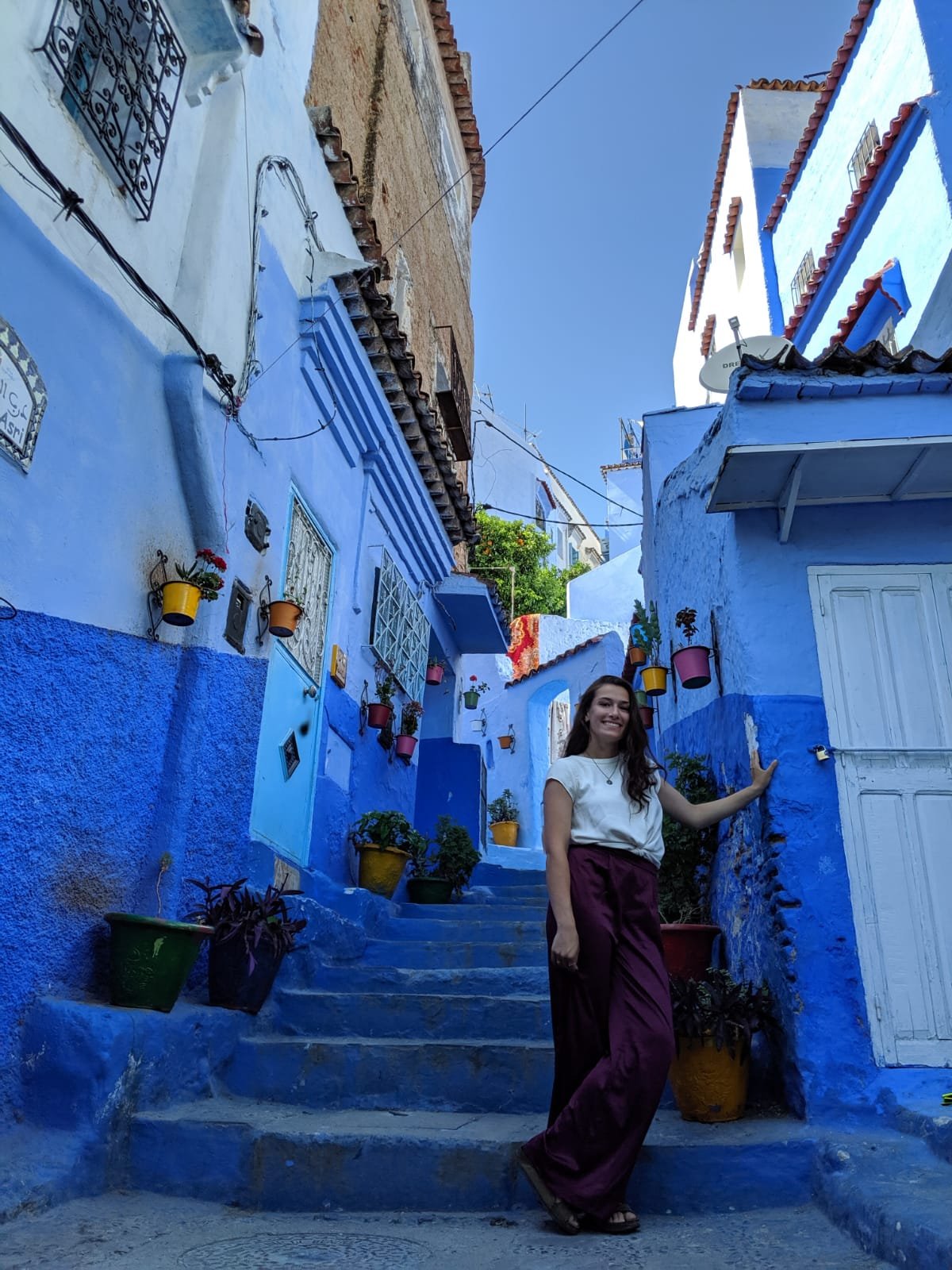