After waking up at 3am the day of my journey and finding out that my first flight from PITT to NYC had been cancelled, I realized that this wasn’t going to be an easy journey. Thankfully my SUPERHERO mother drove me the entire 6 hour drive to NYC (after three hours of becoming very familiar with Delta workers) and I caught my flight to BCN.I would consider myself a rather seasoned traveller, but I didn’t realize what a big step it is to travel alone. Instead of having my mother to remind me to take liquids out of my bag when I went through security, I had an angry security guard scold me for forgetting. Whenever I had a five hour layover in MADRID, there was no one for me to speak to, and the most sleep I could get was curled up on a table at McDonald’s. A combination of stress, sleep-deprivation, and hunger had me questioning for a moment what I was dong-and if I could do it. I had a friend in Madrid I could have called up, and just cut Morocco out of my trip entirely.However, now that I’m sitting on the terrace of a beautiful Hostel in Fez, Morocco, I know it was worth it.I would say that one major perk of travelling alone is that you’re more likely to meet other people traveling alone. In my passage from the USA to Morocco, I met a Jewish music professor at NYU who tours the world performing, and who travelled solo to Morocco when she was 18 and a young Russian girl studying abroad in Spain who happened to come on a solo trip to Morocco as well. If I was with my parents, I definetly wouldn’t have even thought to make conversation with strangers.Though I’m only in Fez for a few days, I plan to take full advantage of everything the city offers. My Middle Eastern History professor, Dr. Dodge, told me that Fez was the most magical city he has been to, and I hope to see tomorrow that he is right.Forgive all gramatical errors in this post. I’m running on 3 hours of sleep within a 48 hour period.. 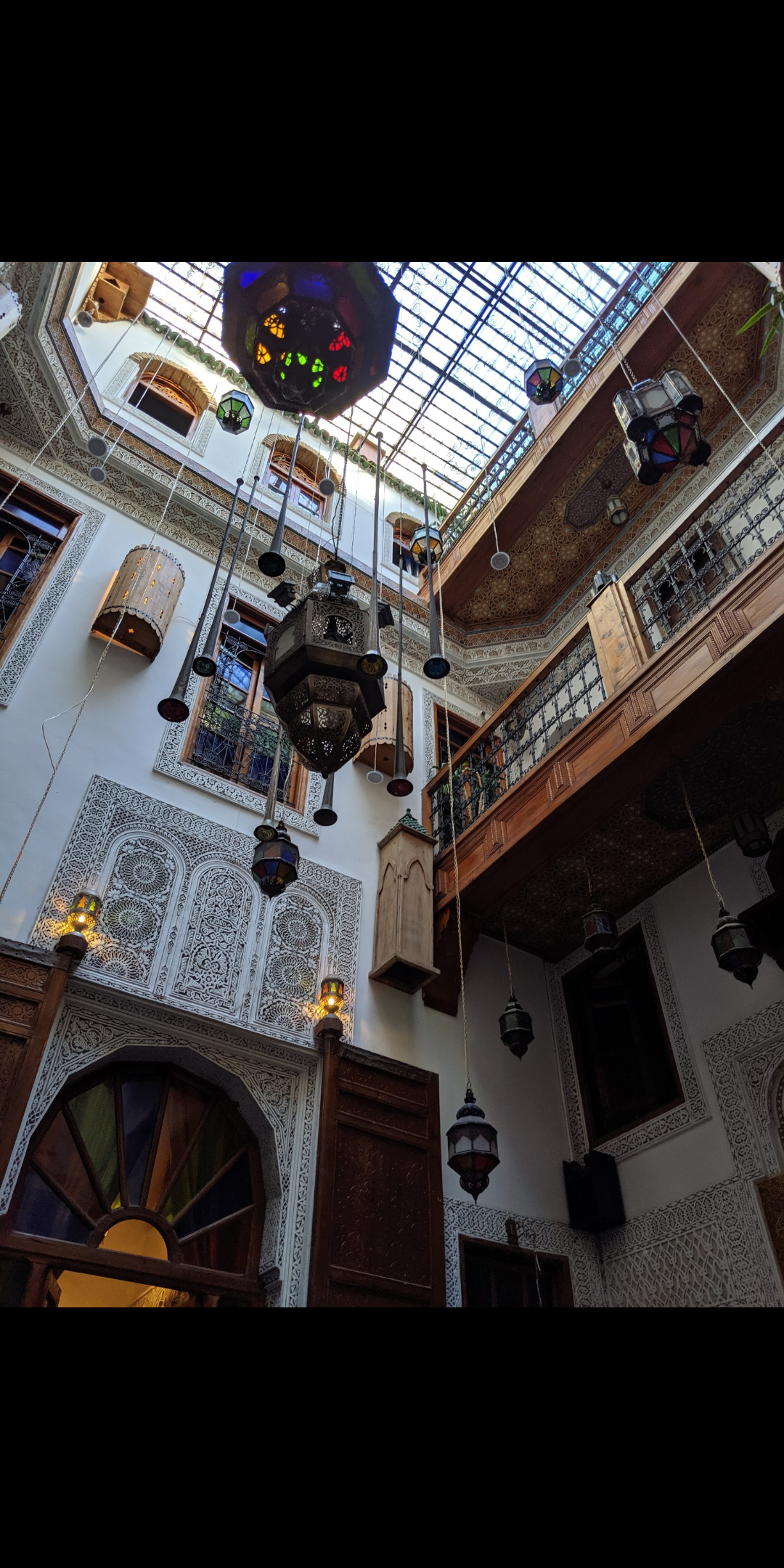 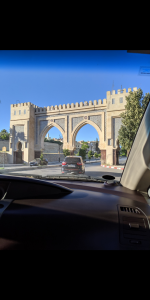 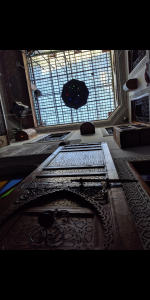